Here Are The Top Ten Google Searches Of Malaysia

According to StatCounter, Google remains the preferred search engine for most Malaysians, with 96.55% market share here. It is no exaggeration to say that we use Google every single day of our lives, be it for work or personal, Google is ubiquitous.

That being said, let’s take a look at what Malaysians were looking for on Google in the month of October 2022.

There’s no separating Malaysians from badminton. Our national shuttler, Lee Zii Jia made it to the finals before being defeated by China’s Shi Yuqi, who gained his first title in three years since the announcement of his suspension this year.

Here’s another sport that Malaysians can’t live without. The Premier League saw Liverpool losing 2-3 against The Gunners but defeating Man City 1-0 thanks to a left-footed goal from Salah, while Man United suffered defeat at the hands of Man City 0-2.

With only 18 days to go till the 15th general election, voters checked their polling locations and voter registration status.

Real beat old rivals Barcelona, 3-1 in the first Clasico of the season, taking an early lead in the game before scoring their winning penalty goal in the 90th minute.

Dwayne Johnson makes his superhero debut in this action-packed, CGI-rich DC film released October 20, playing an antihero with superpowers bestowed from ancient Egyptian gods and exacting justice upon his homeland, Kahndaq. (This is a good movie by the way, you should watch it and there’s a big surprise cameo.)

Muslims worldwide observed the birthday of the Prophet Muhammad which fell on October 8 this year, with reverence, family bonding, and the exchange of greetings with one another.

The 76th NBA season opener saw last season’s defending champions the Warriors, led by Stephen Curry, beat the Lakers to secure a 123-109 win for his team.

The Indonesian singer was seen to be working towards reconciliation with her husband, Rizky Billar just weeks after she filed a domestic violence complaint against him, leaving fans with mixed feelings.

The Hindu festival of lights regained much of its pre-pandemic festivity this year as Malaysians gathered with friends and family amid great food and high spirits.

The Netflix biographical drama series, ‘Dahmer – Monster: The Jeffrey Dahmer Story’, starring Evan Peters, recounts the life of the notorious killer through the eyes of his victims.

As we can see, out of 10 searches, four of them were about sports. It seems that we love sports more than anything else. Oh, food as well, sports and food.

You Can Now Pay For Google Play Purchases Through Boost 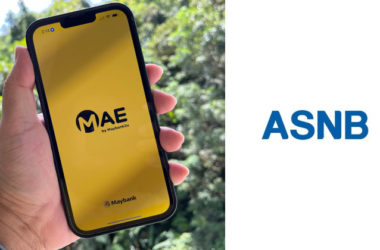 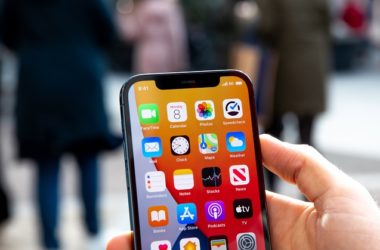 5G will be available in some parts of Putrajaya, Cyberjaya and Kuala Lumpur. 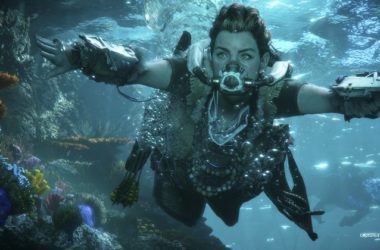