Grab Setting Off On The Right Foot At Its NASDAQ Debut

After months in the works, finally Grab has debuted at NASDAQ yesterday.

The debut at NASDAQ went well with Reuters reporting that Grab shares jumped by more than 20% soon after its debut. The listing will be under the ticker symbol GRAB.

The company was valued at almost RM168.8 billion, due to the merger with Altimeter Growth Corp and as part of the deal Grab is set to raise RM18.9 billion in private investments from BlackRock, Temasek Holdings, Morgan Stanley, Fidelity International, Altimeter, and T Rowe Price.

The company started as MyTeksi with some funding from the Malaysian government’s Cradle Fund, Grab will be the largest listing in the United States by a South East Asian company.

Co-founders, Anthony Tan and Tan Hooi Ling were onstage for the NASDAQ opening bell ceremony in the Singapore, its home since 2014, yesterday.

This is also the first time that the NASDAQ opening bell ceremony took place in SEA.

The heart and hard work of our Grabbers to serve our partners, and in turn, the dedication of our partners towards serving their customers.

That’s why we chose to hold the ceremony close to home. To be here, among our community, sharing the moment with them as we cross the threshold into a new chapter of our journey.

Cradle Fund’s CEO Rafiza Ghazali congratulated the ride hailing and delivery company with their success and stated that they are proud that an alumni of the fund made it this far.

Grab made headlines with the Uber SEA acquisition back in 2018 and currently, the company has locations in over 400 cities across the region. 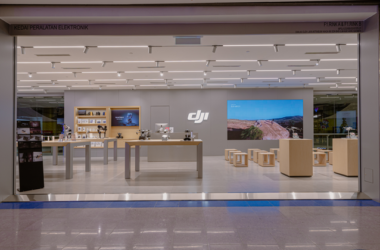 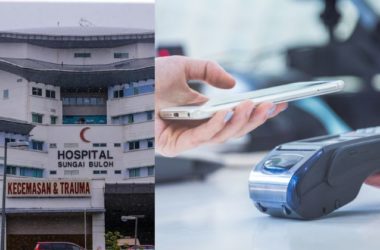 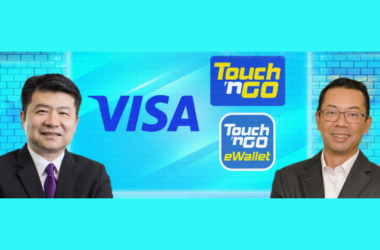 A FAQ page for the prepaid Visa card has been created but we can't access it at the moment.