Chong Kar Chun
They argued that since the former Prime Minister is now in jail, someone hacked his account and impersonating as him.
(credit: Wikipedia/ Datuk Seri Najib Razak Twitter)
Total
9
Shares
9
0
0
0
0

If you have been catching up with the latest news, you would have known that Elon Musk just took over Twitter very recently and made some sweeping changes. He is very active on Twitter (which makes sense, since he owns it now), and people have been tagging him on their tweets, looking for help on something.

The former Prime Minister of Malaysia, Datuk Seri Najib Razak, has been in the prison since 23 August 2022, but his social media accounts are still rather active.

Is the account really violating Twitter rules? We have decided to take a closer look at The Twitter Rules. One of the rules under the Authenticity category, Misleading and Deceptive Identities says that:

You may not impersonate individuals, groups, or organizations to mislead, confuse, or deceive others, nor use a fake identity in a manner that disrupts the experience of others on Twitter.

Even though the former PM is sitting in prison right now, that doesn’t mean someone hacked his account. He could have appointed someone to handle his social media accounts. Twitter allows the account owner to appoint admins to manage their accounts through TweetDeck.

The account is not fake either; he started tweeting in September 2008, and it is a verified account. Netizens who tagged Musk and Twitter, asking the company to ban his account, didn’t provide any proof of their allegations.

You Can Now Use Touch ‘n Go eWallet In China 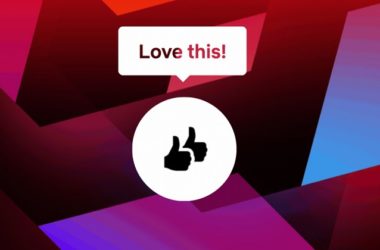 The new feature is being rolled out on smart TVs, web, Android, and iOS. 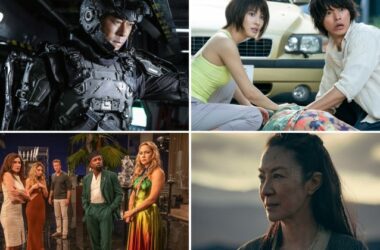 Netflix has brought in new dramas and movies for the month of December with Christmas flicks, Korean dramas… 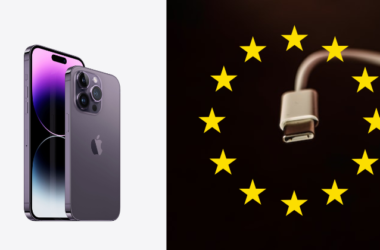 Apple: iPhone With USB-C Is Coming Because We Have No Choice

The recently passed EU law forced Apple to made the switch and it might be coming next year.