Chong Kar Chun
The local company asserted that because they are a Malaysian business with no interests outside this country, they could not have done so.
(credit: Lofi Girl/Youtube)
Total
1
Shares
1
0
0
0
0

Previously, we reported that Lofi Girl Youtube channel was issued a Digital Millennium Copyright Act (DMCA) notice by a local record label, FMC Music and the channel was taken down.

Following the discovery that the claim was unfounded, Youtube later reinstated the channel.

Immediately after the incident, FMC Music stepped forward and issued their side of the story. In a report by BuzzKini, FMC claimed their e-mail account was hacked.

A representative of FMC Music informed BuzzKini that the issue was discovered too late as their company had just returned to operations due to the Hari Raya Haji holiday.

After researching a few things, we found out that Lofi Girl has made a tweet on Twitter stating that FMC Music has taken over the copyright of the song on Lofi Hiphop Radio video.

This copyright strike came as a shock to the company as they were only involved in producing and marketing songs for the local market.

In addition, we also stated that FMC Music’s account has also been hacked, the password has been changed, and even the company’s status in FMC’s Google Business Profile has been changed.

Subsequently, FMC Music has made a police report to explained that FMC Music was in no way involved in the issue of copyright acquisition from Lofi Girl. They also revealed that they are waiting for the results of the investigation from YouTube and hope that the issue can be resolved properly.

Today we lodged a police report to explain that FMC Music was not involved at all in the matter involving the takeover of the copyright from Lofi Girl. We are currently awaiting a response from the YouTube Support Team. I hope things get resolved soon. We also apologise to Lofi Girl for this confusion and problem. Hopefully, the perpetrators of this crime will be known soon. 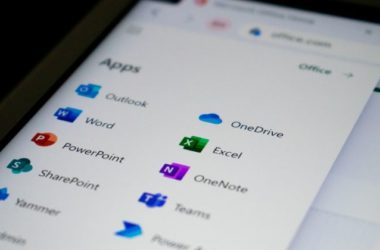 Microsoft said the update isn't going live now and will be coming later. 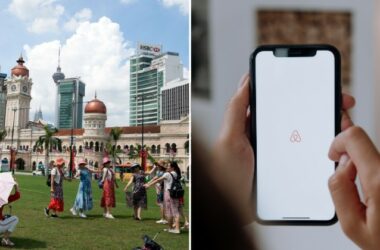 Kuala Lumpur takes the second spot behind Kuta, Indonesia based on the data from Airbnb. 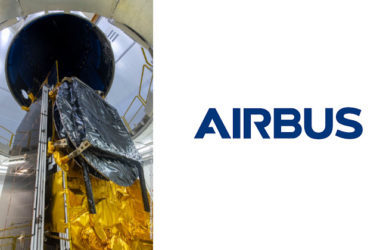 Once operational the satellite will be able to boost internet speeds and distribute 8K video.