The revelation came after a Perak-based enforcement officer was arrested early today.

The 34-year old suspect had allegedly received payment of RM12,000 a month to protect crypto mining centres in the state.

He is currently on remand for five days.

The Magistrate Court in Ipoh issued the remand after the arrest of a tycoon who is said to have control of over 500 illegal crypto mining operations nationwide.

Last Monday a nationwide operation resulted in the arrest of 18 local men including the syndicate’s mastermind.

Meanwhile the Magistrate’s Court in Kuala Lumpur today has also ordered the remand of a company director for four days.

The 330year old was arrested at the MACC office yesterday for allegedly bribing a Tenaga Nasional Berhad (TNB) officer to get electricity supply for crypto mining.

Malaysian Anti-Corruption Commission (MACC) chief commissioner Tan Sri Azam Baki said that electricity theft by a bitcoin mining syndicate from 2018 to 2021 has caused losses of over RM2.3 billion to the government.

READ MORE: The Police Have Arrested 528 Individuals Over Crypto Mining Crimes In 2021 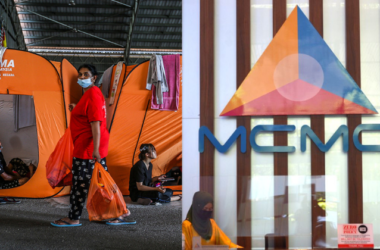 Fahmi: Flood Relief Centres Must Have Reliable WiFi Access And Comms Towers Need To Be Working After The Floods

The Comms and Digital Minister tasked MCMC with making sure evacuees have internet access and are able to use telecommunication services after the floods. 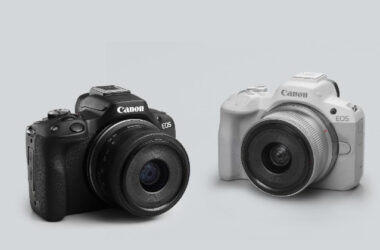 Canon’s new entry APS-C mirrorless camera is packed with smart features that make vlogging and content creation a breeze without having to get fiddly with settings. 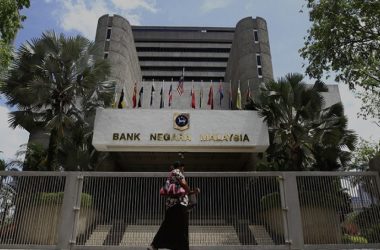 Three consortiums were given licence under APK and two under under APK Islamic.