Azizul Rahman Ismail
Annuar says that the cabinet has prepared their memorandum and handed it to the secretariat.
(credit: Annuar Musa / Twitter)
Total
32
Shares
32
0
0
0
0

The decision of whether the nation’s 5G rollout will be conducted through the planned Single Wholesale Network or otherwise will be decided next Friday, said Annuar Musa.

In a Tweet, the Communications and Multimedia Minister said the cabinet has completed a memorandum regarding the matter and submitted it to the secretariat and that a decision is expected to be made on 11 March.

The memorandum, said Annuar, is the result of a series of engagements with various parties on the rollout of the 5G network conducted by his ministry and the Finance Ministry.

He also asks everyone not to make speciation regarding the matter.

It was assumed that the government had done its due diligence before Digital Nasional Berhad (DNB) was established last year and touted as the single neutral party to undertake the deployment of 5G infrastructure and network nationwide in line with the goals of the Malaysia Digital Economy Blueprint (MyDIGITAL).

Last year it was announced that the project has an estimated cost of RM12.5 billion.

Ericsson was awarded the 5G network contract by DNB at the cost of RM11 billion.

However, opposition leader Anuar Ibrahim and DAP’s Bangi MP Ong Kian Ming had pointed out that the project lacks transparency.

Previously we wrote about a report that said the cabinet will decide if the national 5G rollout will continue with its Single Wholesale Network model (SWN) or switch to a Dual Wholesale Networks (DWN) model today.

But it seems that the goal post had been moved, again.

READ MORE: Will Malaysia’s 5G Rollout Stay On Course Or Take A New Route? Cabinet To Decide On Friday 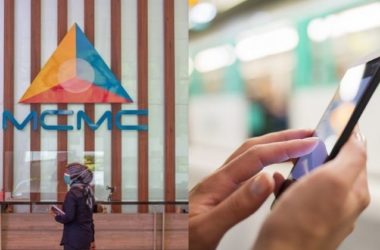 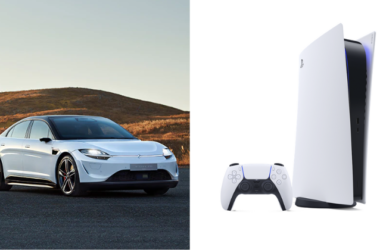 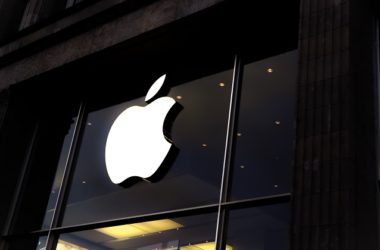