A new update on Twitter for iOS has seen a new search button on every user profile.

The button is located in the top right hand corner of the profile page, tapping it lets users search for keywords in a specific user’s Twitter feed.

The Verge and XDA Developers were the first to report that the feature is widely available in Twitter for iOS app.

The ability to scale down the search to a single user’s tweet is nothing new to Twitter, users were able to look up certain things using the “from:[Twitter handle] [search term]” format in the regular search box.

If a user wants to search for tweets about Facebook from a specific account, they would have to enter;

The addition of the new button just makes searching a little easier.

The feature could be helpful if you want to search for something someone tweeted but you vaguely remember the exact words that they used.

This new feature is another welcome change from Twitter in the recent months. They have added the Super Follow feature which allows users to make money from their accounts and create exclusive content through a monthly subscription service.

Twitter has also let everyone regardless of follower count to host a Space session not too long ago. 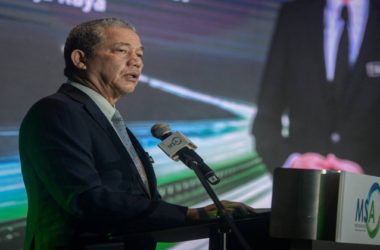 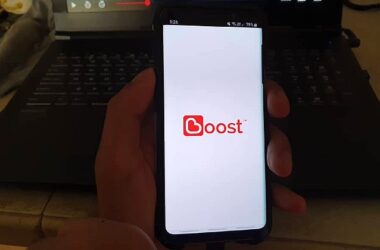 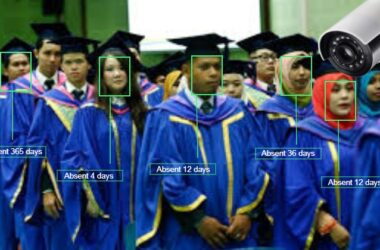