Azizul Rahman Ismail
Who would put so much effort into a text that almost no one would read?
Total
3
Shares
3
0
0
0
0

On the App Store, any time an app is updated the developer has to fill up the “What’s New” section, a space where they can tell the user what changed.

Some app developers filled it up with generic text like “bug fixes” or some marketing blurb. Others are boring, lengthy, and incoherent lists of new features. But whatever it is, almost no one reads it.

Recently we found out that one app developer has been having a lot of fun with their version notes. Here’s their most recent example:

Bugs are impressive creatures. They have unique ways to survive. Ladybirds, for example, sometimes play dead to trick their predators into thinking that they aren’t fresh prey. They also have a shell that protects their wings.

When we talk about bugs, that doesn’t include app bugs though. They wouldn’t have the time to play dead because our engineers defeat them all the time.

Shellebrate the death of app bugs by updating your Grab app to 5.195 now.

Yes, what you’ve just read is the latest “What’s New” of the Grab Super app. While the app itself is a mess of features, the version notes are fun reads.

Here’s the oldest one still listed from over 7 months ago:

Ben got rejected when his hiring manager read this on his cover letter, “I love smashing bugs dancing and singing”.

His hiring manager must have thought that Ben doesn’t know bugs at all. App bugs can’t dance and sing, obviously.

Don’t let the same mistake happen to you, use the oxford comma. Update your Grab app to version 5.164 now to comma-nd a bug-free experience.

Trust our engineers. Unlike Ben, they love smashing bugs, dancing, and singing.

You can check it out for yourself!

On iOS, just go to the App Store, then search for Grab, tap on Grab Super App and there it is, in the “What’s New” section.

Tap “more” to expand the section and tap “Version History” to see past version notes and it’s worth it.

On Android, you got to go to the app’s page on Google Play, then tap “About this app” and scroll down to “What’s new”.

Why is important information telling users what’s new with the app they just updated have to be so hidden on Android, we do not know.

Disappointingly, we haven’t found a way to access past “What’s new” on Google Play either. 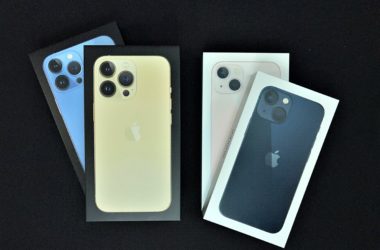 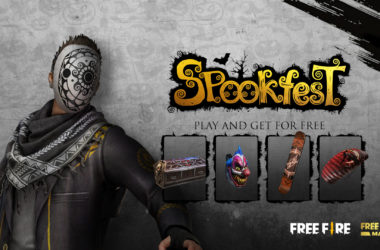 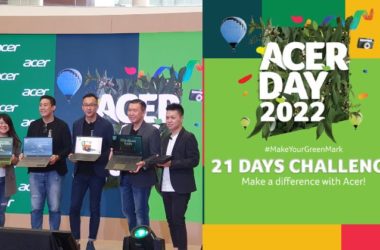 To celebrate Acer Day, the company has numerous deals going on and you can win prizes worth up to RM250,000.