Having a working smartphone during a disaster could be a lifesaver. But a phone is only useful if it has power.

What if your phone is in dire need of a charge but your home is still flooded and there is no electricity? YouTuber Berani Buat suggests you make a Universal USB Charger.

All you need is:

He explains that the USB car charger is basically a Direct Current (DC) converter and a voltage regulator.

Just touch the positive and the negative wires to the correct terminals on a DC power source – for example, 4 AA batteries connected end to end in a series, a 9V battery, or vehicle battery–, plug in your smartphone using a charging cable, and you’re set.

A few caveats though.

The DC power source must be more than 5V and less than 30V, and with small power sources like AA batteries, don’t expect it to charge your phone to full capacity.

This trick does not work with the charger you plug into the wall outlet because that uses Alternating Current (AC).

Also, some smartphones can be picky and might not want to charge this way.

Berani Buat also suggests a few other alternatives like a USB Module which is available in quick charge and potted (sealed) version.

Google’s Blob Opera Is Back To Spread Holiday Cheer 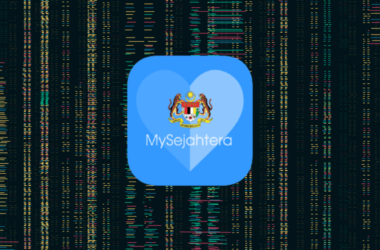 How To Fix The HSO & PUS MySejahtera Status Error

Follow these steps to return your MySejahtera status to what it should be. 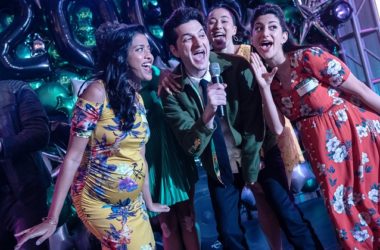 You can catch the first episode of The Afterparty on YouTube if you hurry. 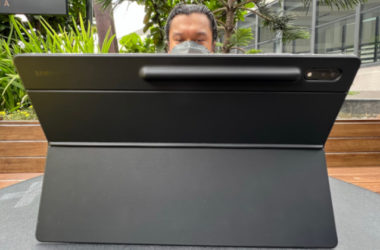 I literally put the Tab S8 Ultra to work.