Han Yi-han was at the top of his class and the youngest doctor in the country to become double board-certified.

At the peak of his career, he was well on his way to becoming the next chief surgeon when everything suddenly fell apart.

Yi-han was stripped of his licence after he was blamed for the death of one patient and the disappearance of another.

Determined to uncover the truth, he traded in his scrubs for a suit and became a medical malpractice defence lawyer who fights to protect the rights of doctors.

To add to the drama, the head prosecutor of Seoul’s Medical Crime Division and his former fiancée, Geum Seo-kyeong.

The series is directed by Lee Yongsuk (Haechi, The Village Archiara’s Secret, The Great Seer). 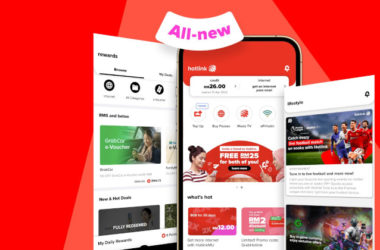 The all-in-one app is for both hotlink prepaid and postpaid users. 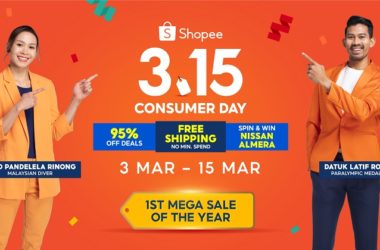 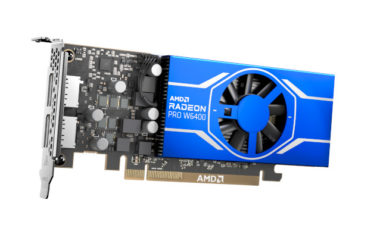