Azizul Rahman Ismail
All parties have until 30 June to finalise their service agreements.
Total
1
Shares
1
0
0
0
0

According to Reuters, Celcom Axiata Bhd, DiGi Telecommunications, Maxis Bhd, and U Mobile not only want a majority stake (51%) in Digital Nasional Berhad (DNB), but also a review of DNB’s “Reference Access Offer” (RAO).

Back in March, the government announced that it is sticking to its single wholesale network plan and offered 70% equity on DNB to telcos.

However, Reuters was told that the offer was given to nine firms. If divided evenly, the four big MNOs wouldn’t have enough combined weight to form a majority stake. The government’s 30% would be the biggest slice of the cake.

At the same time, a deadline looms. Communications and Multimedia Minister (MenKOMM) Tan Sri Annuar Musa has said that MNO and DNB have until 30 June to finalise their service agreement.

He added that those who don’t sign the agreement will be left out.

READ MORE: Malaysia’s 5G Future Must Go On By June, With Or Without Hesitant Telcos

Currently, only Telekom Malaysia and YTL Communications, a unit of YTL Corporation, have agreed to the government’s 5G plan.

YTL Communications is officially launching its 5G service on 26 May. 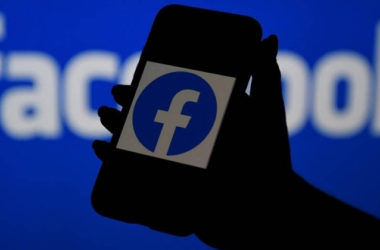 This new feed is algorithm-driven recommendations that is similar to TikTok "For You" feed. 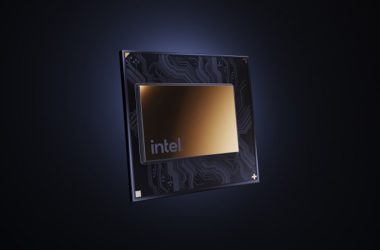 Although meant for blockchain application, among it’s first customers are Bitcoin miners 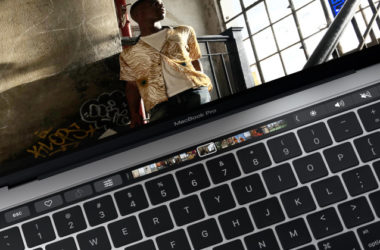