Chong Kar Chun
Maxis and U Mobile have finally decided to come onboard despite their earlier disagreement with the plan.
(credit: Malay Mail)
Total
4
Shares
4
0
0
0
0

Previously, we reported that only two telcos, Maxis and U Mobile, refused to join the Digital National Berhad’s (DNB) 5G plan because they wanted to be the major shareholders and saw no point in the deal otherwise. This has halted 5G progress, but recent developments mean the deployment of 5G nationwide can finally move on.

The Edge Markets has reported that Malaysia’s six telecommunication companies have achieved agreements with DNB over the terms of their separate access agreements (AAs) for the leasing of the 5G network.

Maxis Bhd and U Mobile Sdn Bhd, which both decided against acquiring a stake in DNB, have resolved problems they were previously having and have chosen to join the 5G network being deployed by DNB nationally.

Final board approvals must be received by 30 October in order for the AAs to be executed, reported The Edge’s quoting sources who have inside knowledge with the carriers. But this news has also been confirmed by the outgoing Finance Minister, Datuk Seri Tengku Zafrul Abdul Aziz, in his Facebook post.

The implementation of the AAs would be a significant milestone since it means that the six telcos will shortly start offering 5G services to Malaysians.

While YTL Communications and TM will each own a 20% stake, Celcom and Digi will each take up 12.5% as a result of their impending merger. The remaining 35% stake will be held by the Ministry of Finance (MOF).

With a goal of 80% coverage of populated regions by 2024, DNB claimed it is now developing the 5G network and infrastructure on an expedited timeline.

The testing and integration of 5G sites by the mobile network operators (MNOs) have progressed well and I believe they are ready to provide 5G services to end-users located in areas where 5G infrastructure is currently available.

As of today, the 5G network has achieved 33% coverage of populated areas, as against a target of approximately 40% by end-2022.

If you want to know whether your phone is supported by DNB 5G network, you can check out the list here.

Bank Negara Malaysia Warns iPay88 To Beef Up Their Security

The World’s Lightest 16-Inch OLED Laptop Has Arrived In Malaysia, Starting From RM5299 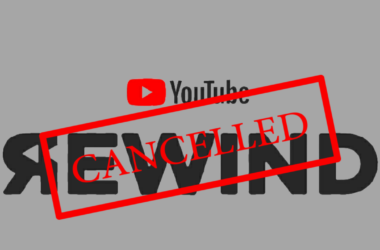 Thank god for that. 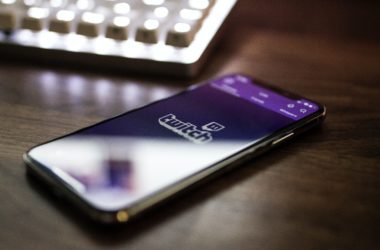 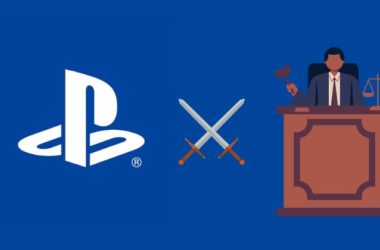 Sony PlayStation is being sued for allegedly ripping off their customers with overpriced games and in-game purchases.