The prevalence of online fraud cases will inevitably rise. We rely on the internet for work, shopping, and paying bills. We are more connected than ever. The likelihood of being scammed increases as our reliance on the internet grows.

In a news report by the Malay Mail, according to the Commercial Crime Investigation Department (CCID), deputy director (cybercrimes and multimedia) Senior Assistant Commissioner, Victor Sanjos, between January and July of this year, there were recorded 11,367 cases of cybercrime, compared to 18,510 cases of commercial crime, and the trend of cybercrimes from 2016 to July 2022 showed an increase from 39% to 61%.

The majority of the cases were e-commerce crimes, with 5,397 cases costing RM71.6 million. Followed by 4,912 cases of Macau scams or impersonation/fraud calls, resulting in losses of RM199.8 million, and 543 cases of e-financial fraud or phishing have resulted in losses of RM40.5 million.

Victor said that money in bank accounts that goes missing occurs through phishing and the internet. Scammers develop websites that resemble the relevant banks in order to mislead people.

These scammers also create a fake app to get names, passwords, and information from the users. The app will request to assume the function of the short messaging service (SMS), and if the user agrees, it will be simpler for scammers to conduct their operations.

He stated that social media platform advertising is one of the scammers’ go-to tactics. From January to July 2022, 39 cases of app scams were reported, resulting in losses of RM721,728.69 for the victims.

Still Have Your Old Gadgets? Acer Wants Them 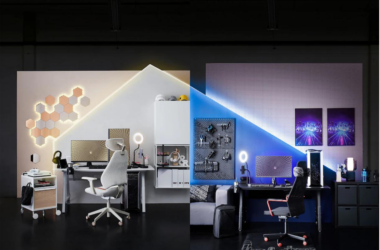 The IKEA x ROG Furniture Is Available In Malaysia November 11

More than a year after the collaboration happened, they're finally coming to Malaysia. 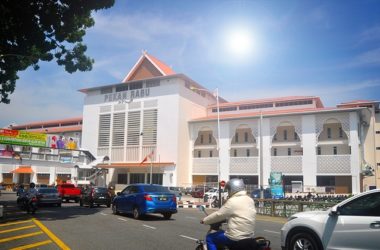 Pekan Rabu has a history that dates back to the 1930s. 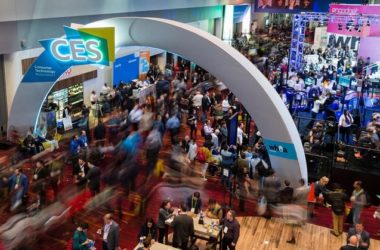