MEASAT-3d Is Now Up In Space And Running

With the launch of the MEASAT-3d satellite, Malaysia is now closer to achieving complete connectivity by 2025, as envisioned in the government’s Jendela project.

Through Measat’s CONNECTme NOW satellite broadband service, Malaysians will also be able to access high-speed internet, whether they live in urban, suburban, or remote villages that are difficult to access.

In areas of Malaysia with little or no terrestrial connectivity, the Airbus-built satellite will dramatically increase internet speeds from the present 30 megabits per second (Mbps) to up to 100 Mbps while continuing to provide redundancy and extra capacity for video distribution in HD and 4K.

Measat’s CONNECTme NOW, Chief Operating Officer, Yau Chyong Lim, said this satellite will link 10,000 sites in the following three years to serve more than two million Malaysians who live in distant areas with little access to high-speed broadband internet. More than 3,000 CONNECTme NOW locations have already been launched nationwide by Measat, the majority of which are in the outlying regions of Sabah and Sarawak.

The multi-mission satellite, according to him, is the Measat most extensive and sophisticated spacecraft to date.

Additionally, it will restore the region’s television and telecommunications services, as well as Astro’s Direct-to-Home service, with unparalleled in-orbit redundancy and growth capability.

LHDN Has A New App, GeoHASiL Which Lets You Better Manage Your Taxes 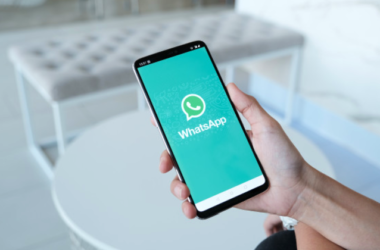 More new tools for voice messages are coming to WhatsApp as well. 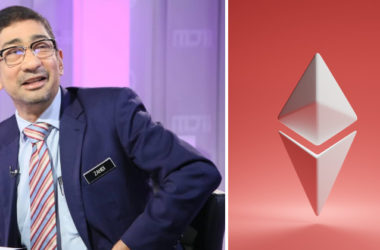 Zahidi Zainul Abidin says his ministry will encourage more young people to get into it. 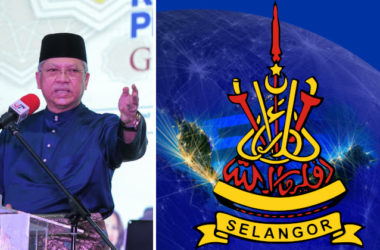