Astro Teams Up With A Singaporean Company To Provide Halal Content

In case you don’t remember, this is not the first Muslim streaming service available in Malaysia. Back in July 2020, a local company announced Nurflix, a Shariah-compliant streaming service. And before that, there was Aflix, which claimed to be the world’s first ethical entertainment streaming platform, but they stopped appearing in the news and we can’t even find its website, so we assumed they no longer existed.

Now Astro is bringing in a new competitor into this market. They partnered with Bitsmedia, a Singapore-based tech company that also developed the Muslim Pro app which provides accurate prayer times, info on where to find halal restaurants and more.

Qalbox is a subscription video-on-demand (SVOD) entertainment streaming service featuring a wide-ranging library of content that celebrates Muslim identities and cultures around the globe.

Viewers can look forward to streaming a variety of content – from documentaries, scripted programmes, and movies, to children’s animations, as well as Quranic recitations and supplications.

In celebration of local Southeast Asian content, Qalbox has teamed up with content partners Astro and Pixel Play to deliver Malaysian and Indonesian films such as Seandainya Kau Ada (2021), Aku Bunga (2020), Cinta Paling Agung (2015), Hijab (2015), Jilbab Traveller: Love Sparks in Korea (2016) and many more in the coming months. However, the content titles from Astro will not be available to Qalbox subscribers from Malaysia, Singapore, and Brunei.

Taking A Look Through The Lenses Of PICO 4 VR [Impressions] 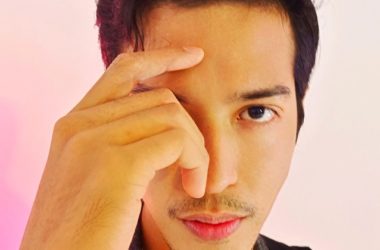 Advice from a local fashion photographer. 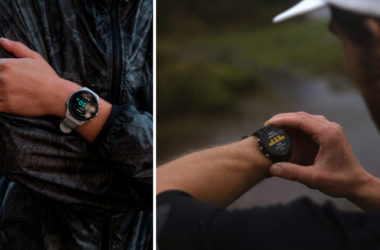 You can even do contactless payments using these watches. Sony offering a 20-minute look into third-party games coming on PlayStation 4 and 5.