The 2021/2022 season on the Malaysia Esports Championship (MEC) came to a close to close recently.

It all came down to the Grand Finals that took place in KL Gateway Mall from 7 to 9 Jan. The event saw teams compete for the win in FIFA 22, DOTA 2, Mobile Legends: Bang Bang (MLBB), and PUBG Mobile.

At the opening ceremony the Youth and Sports Deputy Minister, Datuk Seri Ti Lian Ker said MEC is aimed to develop Esports talents in Malaysia and with a whopping 12,000 players this season, it is proof enough that Malaysia is moving in the right direction to cultivate local talent.

He also added that the Ministry will keep supporting the industry under the 2022 Budget with hopes that the growth continues in the coming seasons.

The Grand Finals was live streamed on ESI’s Facebook and YouTube pages and saw over 2 million viewers across the South East Asian region.

Lets get into the winners of each game title now.

Faiz “FavLain” Hariry beat Team Haq’s Draco 3-1 in the first and 4-1 in the second round of FIFA22. He walked away with RM5,000 and a successful title defense.

Through the partnership between Moontoon Studios and ESI, MLBB Champions Team HomeBois and second runners up Team RSG have successfully secured a slot in Season 9 of Mobile Legends: Bang Bang Professional League (MPL) and took home RM18,000 and RM4,000 respectively.

16 teams made it during the final stage of PUBG Mobile tournament, which saw Team D3V Silence taking the chicken dinner, RM15,000, and a spot in representing Malaysia in PUBG Mobile Professional League (PMPL) Season 5 Quarter Finals. 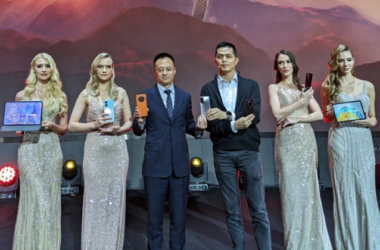 The phones are already available for pre-orders until 11 November 2022 at HUAWEI stores and online e-commerce sites. 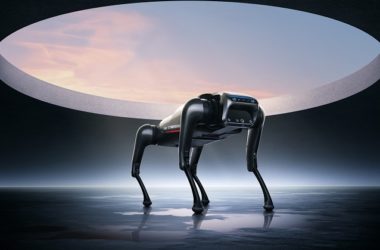 There will be gifts and lucky draw activities at all Xiaomi Authorised Stores in Malaysia as well. 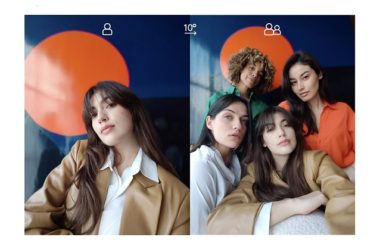 The Find X5 Series is the one co-developed with Hasselblad.