Malaysia Digital is a new national strategic initiative that was unveiled yesterday by Prime Minister, Datuk Seri Ismail Sabri Yaakob to promote the development of the nation’s digital economy.

The Prime Minister stated that the country’s new strategy, spearheaded by the Communications and Multimedia Ministry (K-KOMM) through the Malaysia Digital Economy Corporation (MDEC), aims to both empower Malaysians and local businesses to participate in the global digital economy while also attracting high-tech firms, talent, and investments.

Malaysia’s digital economy has reached 22.6% of gross domestic product (GDP) last year and it is expected to grow beyond the initial target of 25.5% by 2025.

The Multimedia Super Corridor, or better known as MSC Malaysia, has successfully transformed and diversified its economy from agriculture-based, commodity and industry to a knowledge-based economy and information communication technology (ICT).

He said that Malaysia Digital, which has been working to turn Malaysia into a knowledge-based economy since 1996, will now supersede MSC Malaysia.

The PM continued by saying that Malaysia Digital will aim to improve the country’s digital capabilities and economy with a new and improved framework.

Communications and Multimedia Minister, Tan Sri Annuar Musa, who was present for the launch, stated that Malaysia Digital is evidence of the ministry’s ongoing efforts to advance the country’s digital economy.

The digital transformation of the nation and the Rakyat will continue to be the priority of (the ministry’s) initiatives, as I believe that digital technology is no longer the future, but the reality of today.

The launch of Malaysia Digital will serve as a stepping stone for the nation’s digital economy to achieve greater heights in the future. 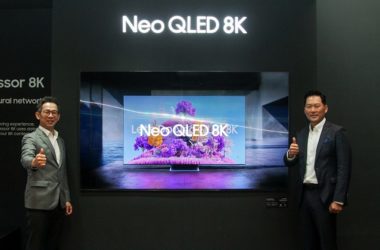 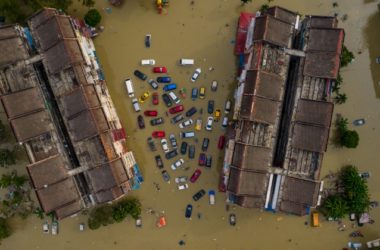 Flood damaged UniFi hardware will be replaced for free, customers just need to contact them. 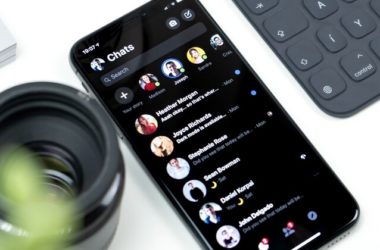 Communities May Be Coming To WhatsApp