Fernando Fong
Police can track down anyone flying drones at Batu Caves during Thaipusam.
Total
27
Shares
27
0
0
0
0

This Thaipusam, the incessant buzz of drones will not be heard at Batu Caves.

The use of the little zingers in the Sri Subramanian Temple area during the Thaipusam celebration period is strictly prohibited.

Berita Harian quoted Selangor police chief Datuk Arjunaidi Mohamed as saying that the ban on flying drones in the area was due to security reasons.

There may be certain parties who want to fly drones to get a clearer picture of the area, but the act is not allowed at all due to security factors. Police have sufficient equipment to track down anyone who tries to fly drones in this area.

Accordingly, any party who wants to fly a drone must in fact obtain a permit from the Civil Aviation Authority of Malaysia (CAAM).

However in this area, we will not allow drone flights for any outside party even though they have a permit from CAAM due to safety factors. Action can be taken under Section 447 of the Penal Code against any party who commits the offense.

On the current situation at the temple, he said, the situation was under control and running smoothly so far.

He said a total of 1,500 police personnel are on duty to control security in the temple area from midnight last night until this Friday (21 January).

The police are also assisted by members from other agencies including the Ministry of Health (KKM), Selayang Municipal Council (MPS), Fire and Rescue Department (JBPM) and the Malaysian Defense Force (APM).

Arjunaidi also advised the public who attended the temple to adhere to the standard operating procedures (SOP) set including wearing a face mask, practicing physical distancing, and scanning the QR code of Mysejahtera.

A survey around Sri Subramaniam Temple by the press since 11 am on Sunday morning (16 January) found that the situation was relatively quiet with a small number of visitors.

The traffic flow in the area around the temple was also smooth even though all entrances to the temple were closed from midnight last night.

Drone Laws and Regulations in Malaysia

Nowadays, it seems like nowhere is safe from these drones, as these tiny flying machines have gained both popularity and also a bit of notoriety.

Indeed, never before has one’s hobby been able to raise concern to so many others with so little effort.

Recreational drone use in Malaysia does not require a drone permit, which means there is no need to pass a competency test or take out insurance.

In any case, there are extensive regulations in place governing the use of all kinds of drones.

Flying anywhere near the airport or other sensitive areas, such as KLCC, is prohibited.

With just too many whizzing around these days, flying drones without authorization may cause serious and fatal accidents.

In 2015, the Department of Civil Aviation (DCA) lodged a police report over the prohibited flying of drones near KLIA.

Some manufacturers, such as DJI, equip their drones with safety systems to assist authorities in regulating the use of UAVs.

DJI’s GEO System delineates where it is safe to fly, where flight may raise concerns, and where flight is restricted.

Basically, such systems are supposed to prevent the user from being able to fly a drone in that area.

But if there is no GPS signal, the drone can still to take off even if in restricted airspace.

In such scenario, the drone will perform forced landing midflight once it locks on to a GPS reception. 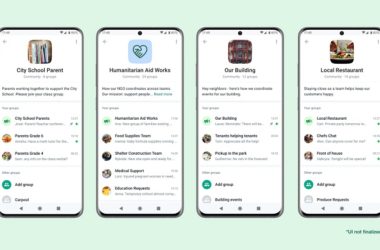 WhatsApp is rolling out the new Communities feature to Malaysians in the next few weeks. 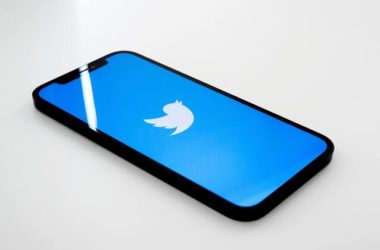 Why Tweet Alone When You Can CoTweet Together With Someone?

The company is still experimenting with this feature and it might or might not be released to the public. 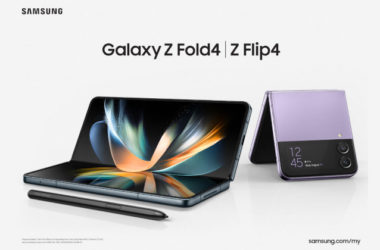