Faiz Alavi
Phil Spencer wants old games to be playable even after the platform it’s made for, dies.
(Credit: cottonbro/Pexels).
Total
26
Shares
26
0
0
0
0

There’s many reasons why we want to be able to play old games on new hardware. Video games have been around since the early 1970s. In those five decades, an untold number of games have been lost to time.

Recently Microsoft’s Vice President of Gaming, Phil Spencer told Axios that he wants the gaming industry to work on a common goal of keeping older games for the modern audience through emulation.

He said that this is important because many games are dependent on the platform they are made for, they can’t be played without the original hardware.

I think we can learn from the history of how we got here through the creative.

Phil Spencer when asked about going back to past art.

Today, all three major gaming console platforms supports backwards compatibility at some level with Nintendo and Xbox being the most aggressive.

Right now emulators are routinely used by fans and gaming preservationists. But what Spencer is advocating for is the gaming industry to make it more accessible.

The effort could prevent incidents like Nintendo suing a ROM website for RM8.78 million for copyright infringement from happening again.

However, what makes the endeavor difficult is copyright. Some games or parts of it will never see the light of day again, because rights holders won’t allow it. So it might never be legal to preserve these games outside of its original format.

Take the recently re-released Grand Theft Auto: The Trilogy for example. Despite being published by Rockstar Games, it is missing a few songs from the original because of copyright issues.

A long term approach is to make it legal and get the whole industry on emulating their game catalogue and have online support for the games.

Spencer also stated some issues with this movement but believes it is the way forward.

Emulation may not be the only way to preserve games, but it is the path of least resistance according to gaming historian Frank Cifaldi. He continued, there is not a commercially viable way except for emulation.

Third Generation AirPods Are Available In Malaysia Now For RM829 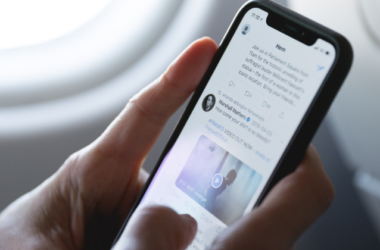 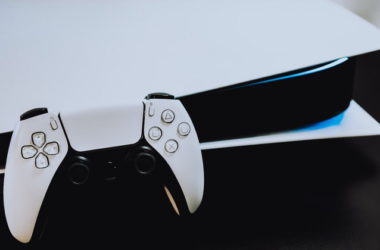 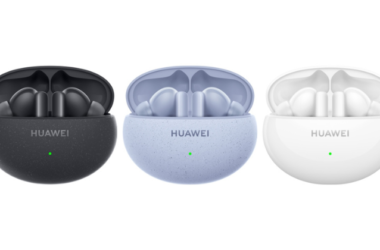 Huawei New Wireless Earbuds, The FreeBuds 5i Is Coming Next Week

They are also giving away the wireless earbuds if you can guess the price correctly.