Chong Kar Chun
These prototypes are still working, but they are not powered by the custom AMD Aerith APU found in the current Deck.
(credit: Steam)
Total
1
Shares
1
0
0
0
0

When people think of Valve, they immediately think of Counter-Strike, Half-Life, and Steam. They released some hardware in the past, but none of it was as successful as what they released recently, the Steam Deck. Everyone wants one. It is the ultimate portable gaming PC.

As you can see, the prototypes retained a similar shape to the current Steam Deck. But what was interesting was the circular trackpad that bears some similarity to the discontinued Steam Controller.

Griffais also showed off the same model booting Half-Life 2’s opening sequence and an experimental version of SteamOS, proving that the majority of the prototypes are still working.

It is always interesting to see working prototypes of gaming hardware and what changes they make along the way. Because of the immense popularity and support for the handheld, Valve has announced they are planning to release Steam Deck 2 in the future.

This is a multi-generational product line. Valve will support Steam Deck and SteamOS well into the foreseeable future. We will learn from the Steam community about new uses for our hardware that we haven’t thought of yet, and we will build new versions to be even more open and capable than the first version of Steam Deck has been.

Amazon Has Updated Its Entry-Level Kindle With Much Better Specs

Celcom Has Started Testing 5G In A Few Spots, But Only Selected Users Get To Try It 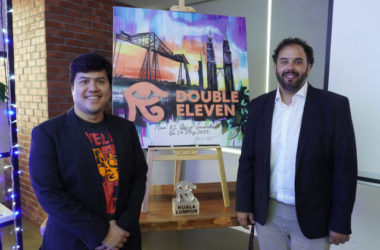 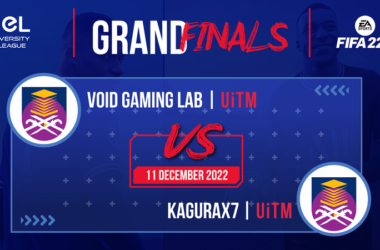 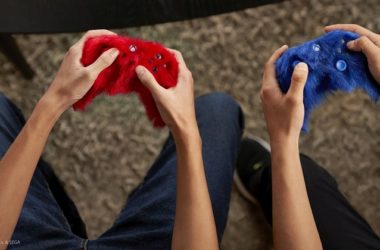 It also comes with a custom Xbox Series S console that is themed after the movie.