Subscribe to our new Telegram channel for the latest stories and updates.

For many of us, Crash Bandicoot played a huge part in our childhood with its line of colorful platforming and racing games released on the original PlayStation (PS) console back in the 90sâ€™.

Heck, even the gameâ€™s remastered remakes for the PS4 proved to be a massive hit in 2017 with more than 10 million copies of the game sold worldwide.

Now the team over at King, the same guys behind Candy Crush, is bringing the insane world of this raggedy fox-wombat-thing onto your mobile screens with a classic “endless runner” themed game.

Take control of Crash, or any of the other zany characters as you run, slide, jump, spin, and HOOBDEGA! endlessly through multiple levels in the game to rake in that high score.

And the game is seriously not half bad too.

Once you get used to the tapping and sliding controls, it’s a fun, simple game with an added nostalgia boost to kill the boredom during the lockdown and pass the time while you wait for that buka puasa meal.

The game is already available for downloads only on Google Play (tough luck iPhone users) and is first released here in Malaysia.

How To Get Rid Of Targeted Ads On Facebook 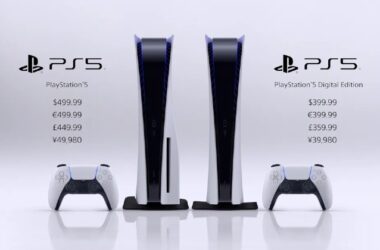 The Prices Are Out, PS5 Games Are Going To Be More Expensive

It's gonna be more expensive than the current gen. 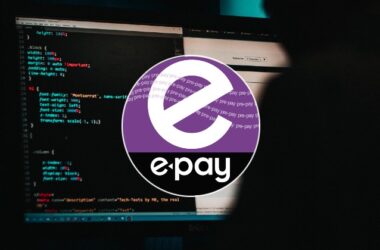 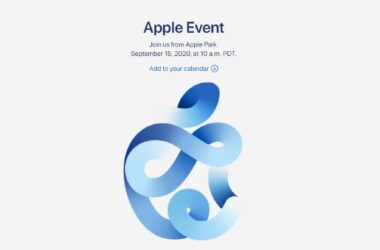 There’s An Apple Event Happening Next Week, But Fanboys Might Be A Little Bummed Out

It'll be on their other hardware instead.