Your Mental Health Is Affecting The Economy. Please Go Home

The dire state of Malaysia’s declining mental health has been written about many, many, many times.

Back in 2018, Malaysian Psychiatric Association (MPA) made a chilling prediction that depression will be a major mental health illness among Malaysians by 2020 as they’ve witnessed a steady increase in numbers over the years.

So we know it’s a big problem, but honestly how many employers in Malaysia genuinely care? Taking a medical leave (or medical certificate/MC) for a physical illness is hard enough, let alone one for the stigma-riddled conditions of mental illnesses.

Well, hereâ€™s a good reason for your boss to care about your mental health: Money.

This staggering amount accounts for over 1% of Malaysiaâ€™s total Gross Domestic Product (GDP).

RELATE even broke it down to how much this issue costs private and public organisations.

Thereâ€™s a bill of RM123 million for Petronas and RM13 million for Nestle. As for the civil service, itâ€™s estimated to cost around RM2.03 billion.

These costs are broken down into as staff absenteeism, presenteeism (attending work despite being sick) and turnover â€“ which is around RM946 per worker or 3.78% of a medium -sized companyâ€™s annual gross output.

Hereâ€™s the surprising thing though, it turns out that the cost of presenteeism is three times higher than sickness absenteeism.

The study estimates that the total cost of presenteeism due to mental health issues is RM9.84 billion, or 0.68% of Malaysiaâ€™s GDP in 2018!

Despite Malaysia having a seriously dangerous admiration for those who work themselves to the bone, RELATE points out that continually working despite being ill leads to decreased job satisfaction, lower mental and physical health, and lower levels of job performance and productivity.

In fact, mental health conditions are among the top contributors to productivity loss, surpassing physical illnesses such as obesity or heart disease.

The funny thing is that employers are actually aware of this.

The study shows that 68% of leaders believe their employeesâ€™ health and well-being affect the organisationsâ€™ success.

However, only 13% of employees are aware of any well-being interventions.

What this means is that while employers understand the value of health and mental well-being, thereâ€™s no concrete action taken to address this issue.

Several reasons can be attributed to this, but the main one is the unfortunate belief that employees are faking illness due to laziness.

It also doesnâ€™t help that poor mental health is not viewed as a legitimate reason for taking time off work.

So while the nation continues to battle the stigma of mental health issues, at the very least thereâ€™s tangible proof of its very expensive cost.

However, itâ€™s also important to get the right treatment for your mental health issues. Check out TRPâ€™s complete guide to counselling and mental health therapy services in Klang Valley HERE.

Go ahead, show this article to your boss for that much needed time off.

If youâ€™re having problems or suicidal thoughts and need immediate assistance, reach out to Befrienders at: 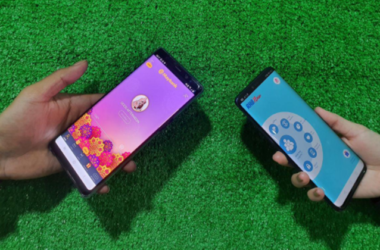 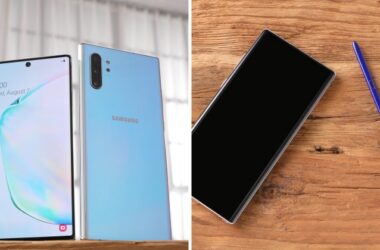 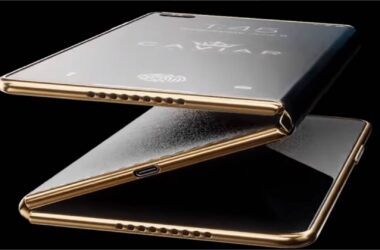