Recently, ASUS launched their ROG Phone 6 in Malaysia back in July 2022, and now they are launching the same phones again, but with a MediaTek chip inside this time and a new active cooler design. Also, for the first time ever, DC Comics is collaborating with a smartphone brand.

The ROG Phone 6D and ROG Phone 6D Ultimate are powered by the latest flagship MediaTek Dimensity 9000+ 5G chipset. Clocking up to 3.2 GHz CPU speeds and boasting up to 16 GB of LPDDR5X RAM and 512 GB ROM of storage.

The rest of the spec is exactly the same as the previous Snapdragon 8+ Gen 1 equipped ROG Phone 6. The phone has a 6.78-inch Samsung AMOLED HDR10+ display with a 165 Hz refresh rate, and a 720 Hz touch-sampling rate. To keep the phone running for a long gaming session, there’s a 6,000mAh battery that supports 65-watt HyperCharge fast-charging.

The ROG Phone 6D is fully compatible with all previous ROG Phone 6 accessories.

ASUS said the phone has a special finish that, when it catches the light, mimics a cloudy night sky penetrated by a searchlight. The special Aura RGB illuminated logo is an outline image of the instantly recognizable Bat emblem, and the Batman theme continues in the custom user interface, with its exclusive themed live wallpapers, icon styles, animations, sound effects and more.

The phone comes with a USB-C-powered Bat-Signal searchlight mini-projector that can project one of two versions of the famous Bat-Signal onto nearby surfaces; a Batman Aero Case with a special finish and a hidden ‘Easter egg’ image; and a specially designed hard-shell travel case for safekeeping of the ROG Phone 6 BATMAN Edition and its accessories.

The ROG Phone 6 BATMAN Edition is identical to the ROG Phone 6/6D, powered by either the latest Snapdragon 8+ Gen 1 or MediaTek Dimensity 9000+.

ASUS had not announced pricing or local availability at the time of writing. But we will update this article once we know how much and when it is coming to Malaysia. 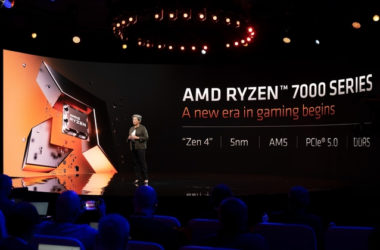 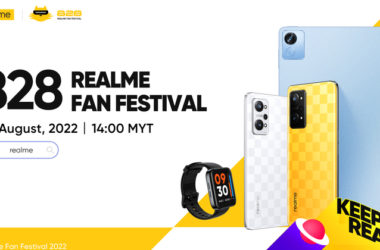 There's a new smartphone, a 5G tablet, and a smartwatch to celebrate the upcoming realme fan festival. 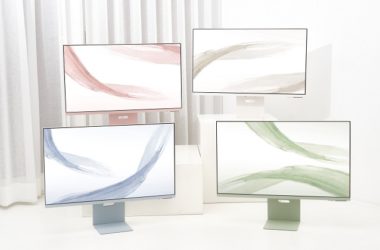 There are eight models to choose from. Release date: 6 April.