The previous Samsung Galaxy S22 series was announced last year February, so it’s that time of the year again where Samsung will be unveiling their latest Galaxy flagships. We know what Samsung is going to announce, but there might be more surprises.

From now until 2 February, register your interest HERE to receive updates on Samsung’s latest flagships and receive a RM200 Samsung e-voucher. The redemption of the e-voucher is only available to pre-orders of the S23 series by registered customers and it’s limited, so better register fast if you want a RM200 discount.

Thanks to the internet and leakers, we know roughly what specs the S23 series will have and how it will look.

We know the S23 series will be using Snapdragon 8 Gen 2, but rumour has it the chipset will be running at a higher clock speeds on Samsung smartphones.

Rumour has it that the S23 Ultra might be getting a 200MP Samsung ISOCELL HP2 camera sensor, a 10MP 10x periscope camera, a 10MP 3x telephoto camera, and a 12MP ultrawide lens.

Apple Could Be Planning To Release A 15-Inch MacBook Air 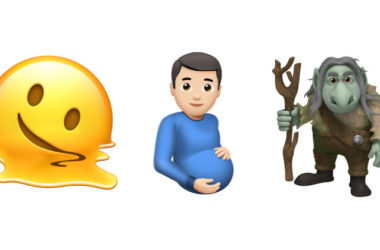 The emojis include a pregnant man, melting face, and a troll. 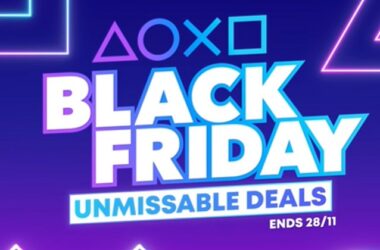 Sony Is Giving Out Discounts On PS5 And PS4 Games, Controllers, And Subscriptions For Black Friday

The promo starts from 18 November until 28 December. 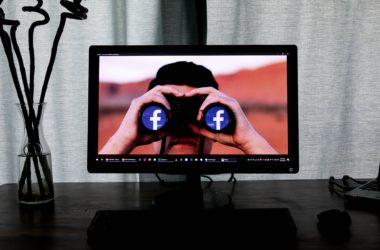