Look At All These Beautiful Galaxies Taken By Webb Space Telescope

Have you ever questioned the universe’s existence? Are there other worlds like ours, humans on other planets, or entirely incomprehensible creatures? Or are we the only life forms in this galaxy?

The first image from NASA’s James Webb Space Telescope, which shows the greatest in-depth view of the early cosmos ever seen in a galaxy cluster, was revealed by the President of the United States, Joe Biden.

On the eve of a wider reveal of photographs and spectrographic data that NASA planned to present today at the Goddard Space Flight Centre in suburban Maryland, the White House provided a sneak preview of Webb’s first high-resolution, full-color image.

The $9 billion Webb observatory was created to look through the cosmos to the beginning of the known universe, ushering in a breakthrough age of astronomical discovery. It is the largest and most potent space research telescope ever deployed.

The 4.6 billion-year-old galaxy cluster known as SMACS 0723 was visible in the image presented by President Biden and NASA Administrator Bill Nelson. Its combined mass works as a “gravitational lens,” distorting space to vastly magnify the light from more distant galaxies behind it.

According to Nelson, at least one of the older, fainter specks of light visible in the photo’s “background”—a composite of images of various wavelengths of light—dates back more than 13 billion years. It is therefore only 800 million years younger than the Big Bang, the supposed flashpoint that triggered the known universe’s expansion some 13.8 billion years ago.

It’s a new window into the history of our universe. And today we’re going to get a glimpse of the first light to shine through that window: light from other worlds, orbiting stars far beyond our own. It’s astounding to me.

A list of the five celestial objects picked by NASA for Webb’s showcase debut was published. Among these is SMACS 0723, a slice of the far universe that resembles a bejewelled gemstone and which, according to NASA, provides “the most detailed view of the early universe to date.” Additionally, it is the clearest and deepest infrared image ever captured of the far reaches of the cosmos.

According to Nelson, the vast majority of the galaxies were photographed in a spot of the sky that was no larger than a grain of sand held out at arm’s length from Earth.

Aerospace behemoth Northrop Grumman Corp. was contracted to build Webb. On Christmas Day 2021, French Guiana, which lies on the northeastern coast of South America, launched it into space for NASA and its equivalents in Europe and Canada.

After six months of remotely setting up Webb’s many parts, lining up its mirrors, and adjusting its instruments, the highly anticipated release of its first imagery has finally arrived.

Now that Webb is completely operational and tuned up, researchers will launch a variety of missions to study the development of galaxies, the life cycles of stars, the atmospheres of far-off exoplanets, and the moons of our outer solar system. These missions were chosen through a competitive process.

The 30-year-old Hubble Space Telescope, which mostly functions at optical and ultraviolet wavelengths, is nearly 100 times less sensitive than Webb, which was designed to view its targets primarily in the infrared range.

In comparison to Hubble or any other telescope, Webb’s primary mirror, which is an array of 18 hexagonal segments of gold-coated beryllium metal, has a far bigger light-collecting surface. This allows it to observe objects at greater distances and, consequently, further back in time.

Webb’s initial five targets were all well-known to scientists. Two gigantic clouds of gas and dust, the Carina Nebula and the Southern Ring Nebula, each thousands of light-years from Earth, are among them.

Additionally, Stephan’s Quintet, a galaxy cluster first found in 1877 that has many galaxies “locked in a cosmic dance of repeated close encounters,” is included in the collection. Also, NASA will show off Webb’s first spectrographic investigation of an exoplanet, one that is more than 1,100 light-years away and nearly half the mass of Jupiter, revealing the chemical traces of filtered light travelling through its atmosphere. 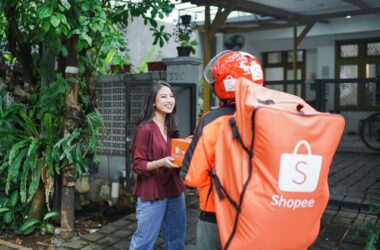 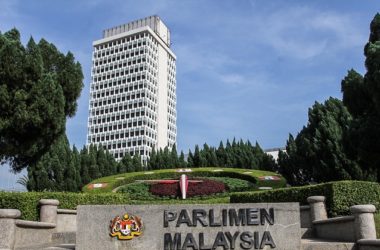 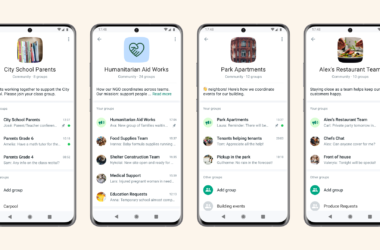