Azizul Rahman Ismail
Metropolis will be written and directed by Sam Esmail.
From the 1927 Metropolis.
Total
1
Shares
1
0
0
0
0

“Metropolis” is a new drama inspired by the seminal Fritz Lang science fiction work which in turn was based on a 1925 novel of the same name.

Esmail who is also the executive producer of the show – via his overall deal with UCP and Chad Hamilton –, will also write and direct the series in addition to being the show’s

UCP, is a division of Universal Studio Group and serves as the studio.

Apple TV + is also the home to Presumed Innocent, a new limited series based on the acclaimed book of the same name that will be reimagined for the screen by master storyteller David E. Kelley; Dear Edward, a new drama based on the novel by Ann Napolitano that will be written, showrun, and executive produced by Jason Katims; The New Look, an upcoming thriller written, executive produced and directed by Todd A. Kessler; and more. 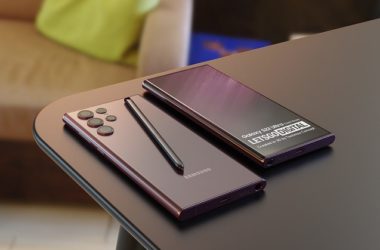 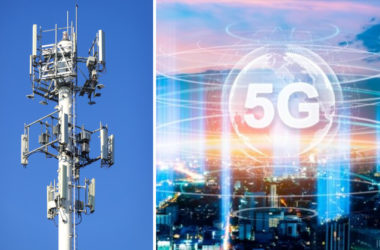 Malaysia Is Sticking To Its 5G Single Wholesale Network Plan

The government will own 30% of DNB while the rest will be offered to telcos. 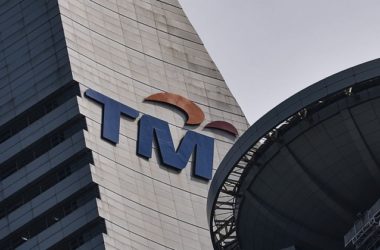