The Royal Malaysia Police (RMP) today in a statement said that it is investigating an online cleaning service syndicate that has been stealing victims’ bank account information and draining them dry.

Its Commercial Crime Investigation Department said that the online scam has caused its victims approximately RM77,888.40 in losses.

The investigation showed that the syndicate’s mode of operation is deceptively simple.

They would then encourage their victims to contact them via Whatsapp.

After a fee is agreed upon, the scammers would send their victim an online banking link for payment.

The link would take the victim to a page that is meticulously crafted to look like a real online banking website.

Once the victim had entered their banking information, the scammers would use it to sign in to the real online banking website and transfer all of the victim’s money to another account.

Back in November, a Facebook user, Smith Ang, shared his experience when he almost became a victim to the same type of scam.

However, in his case, the scammers were more sophisticated and used an APK to install malicious apps to steal the information instead, reported Ringgit Plus.

The RMP encourages victims of the scam to step forward and file a police report at the nearest police station.

10 Police reports have been lodged so far.

Waymo Will Partner With Geely To Produce Fleet Of Robotaxis 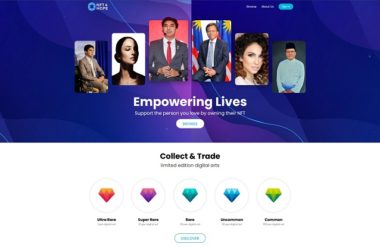 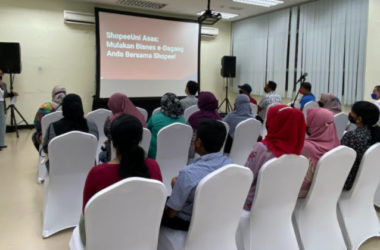 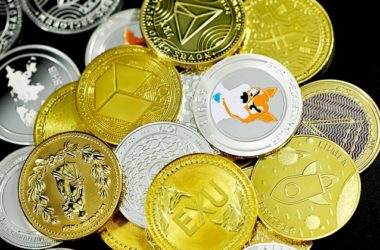