Azizul Rahman Ismail
Any player who has a copy of Gran Turismo 7 for PlayStation 4 or PlayStation 5 can join the race.
Total
1
Shares
1
0
0
0
0

In Sport Mode, sign up for the Nations Cup to compete for the glory of representing your home country or the Manufacturers Cup to represent your favourite car maker.

The best racers will be invited to compete in a three-day World Series Showdown in July against the top racers from the 2021 championship at the Red Bull Hangar 7 in Salzburg Austria.

The World Series then continues online with Season 2. Winners of this season will be invited to challenge the established stars at the World Finals which will be held at the Sporting Monte Carlo. 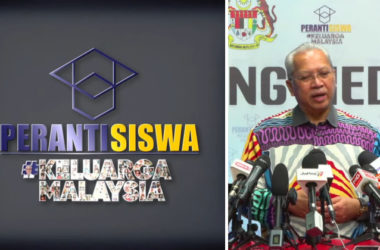 He says the programme will help an estimated 350,000 students. Almost half of its original target. 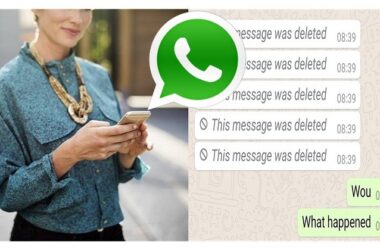 When WhatsApp introduced the message deleting feature, it was heaven sent for those of us with fat thumbs… 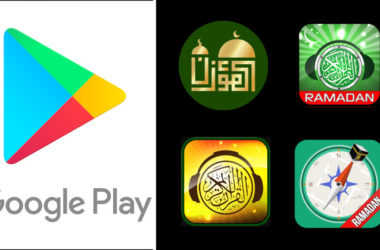 If you have these apps, you might want to find alternatives. Check your parent’s phones too.