When it comes to racing games, I prefer arcade action over simulation. So when I got the code for Gran Turismo 7 (GT7) for this review, I thought I’d be miserable.

Turns out, the game made me appreciate cars even more and slowly I began to love the game. But at the same time GT7 was trying its darndest to make me not like it in other ways.

It’s so obvious that the developers of GT7 are passionate about cars and audio. Polyphony Digital paid close attention to not only how each car looks and drives, but also how they sound and the story behind each model.

Although I am not a car person, each “end of mission briefing” taught me how to appreciate cars and the write up on each machine made me like them even more. They made me notice the beauty of each vehicle, from the classics to the hyper cars not only in the game, but when I’m on the road as well.

It’ll Get You There

In an arcade racer, I would be able to just pick a car that fits my driving style, and race my way to the podium. GT7 however, has a learning curve.

Thankfully GT7 has, what I think, is an excellent ramp for beginners to get on board. The progression system revolves around menu books (mission objectives) that you can get at the cafe.

As a part of the game progression I needed to understand what to do on the track, hone my skills, and learn new ones. This is done through the various driving licences and missions (racing scenario).

They helped improve my skills on the virtual track.

GT7 has its problems as well. Being a driving simulator, it tries to emulate how each car performs in the real world. Cars that accelerate too fast may lose traction, cars that don’t slow down enough may veer off the track, and stuff like that.

These variables can also be affected by how the car is tunes and the upgrades it has,

The thing is, driving using a game controller is not like driving a real car. There’s no tactile feedback and I can’t feel the G-forces. That means I can’t feel when the tire is losing grip or if I’m slow enough to take a corner.

To me the pursuit of realism makes the game feel unforgiving and frustrating, when I can’t beat a challenge. But that is a subjective opinion.

What I feel is objectively bad is GT7’s adoption of free-to-play mobile gaming elements.

I could look past the simplistic dialogue scenes, the difficulty, and the complexity of the game, but microtransactions, the gotcha elements, and the grinding is just uncalled for.

At the core of the game is a credit system. You need credits for everything from buying cars to fixing them up.

You earn credits by completing tasks and winning races or get them from lottery tickets or buying them from the PS Online Store.

Seems innocent enough, that is until you hit a wall, a task that you need to complete to progress, but can’t simply because you don’t have the right car or equipment.

Each race has certain requirements, like a licence or a certain type of car. It is possible that the car that you have is just not powerful enough to win a race, but you don’t have enough credits to tune it or get a new one.

So you’ll be stuck either repeating races or tasks to get the credits you need or buying it with real money.

I honestly feel that there is a good game at the core of Grand Turismo 7.

Car enthusiasts and hard core driving simulation buffs may have the patience to dredge through all the issues the game has to get to the good stuff.

However, for a casual gamer, even someone like me who is playing the 25th Anniversary version of the game that comes with a lot of extra stuff and credits, rage quitting is a common occurrence. And personally, I do not need my racing games to be frustrating. 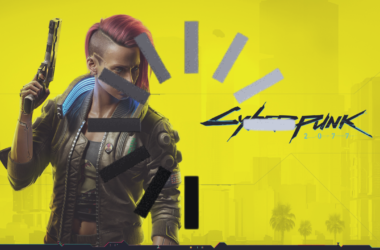 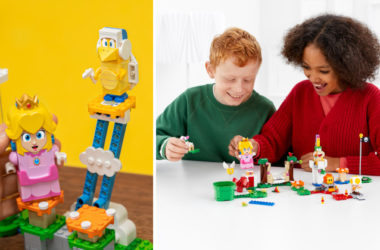