Faiz Alavi
DNB is set to reveal which telcos have signed the deal and may give consumers a taste of 5G service soon.
(Credit: Jakub Pabis/Unsplash).
Total
1
Shares
1
0
0
0
0

Digital Nasional Berhad (DNB) has said that they are expecting the 5G wholesale deal with local telcos to be finalised by the end of March 2022.

They also said in a media briefing that consumers will be able to “experience” the 5G service by the end of the month.

A company representative told SoyaCincau that the plans of making 5G available is in line with their license condition, when asked DNB said they are providing the service to telcos.

However, it is yet to be revealed which telcos are on board but DNB is set to make that announcement sometime this month.

What is critical in this deal is that telcos must sign a wholesale agreement with DNB before they can offer any commercial 5G services to consumers.

The negotiations are still ongoing according to the SoyaCincau report and Finance Minister, Tengku Zafrul recently stated that the service will cost less than RM0.20 per GB for telcos that choose to seal the deal.

The price given by Tengku Zafrul is believed to be cheaper than what telcos are offering for 4G networks.

In a report by Reuters, it was presumed that none of the telcos have signed with DNB due to the pricing and transparency issues and the initial timeline had been too optimistic.

DNB has however, come out stating that telcos could only sign after the reference access offer is finalised.

Now, what exactly does DNB mean when they say that consumers will get to experience 5G by the end of the month?

They could be meaning to say that they are doing another showcase like the 5G Demonstration Project back in 2019.

On the optimistic side it could mean select consumers will get a free taste of 5G speeds, similar to what our Singaporean neighbours did for StarHub and Singtel consumers that have 5G compatible devices.

Coming back to this side of the causeway, U Mobile gave their customers a free trial of their 5G network at Berjaya Times Square last year.

This all might be signs that DNB might give consumers a free trial before the year ends, though details could be revealed in the coming weeks leading up to the Christmas/New Year holidays.

Google Is Taking A Stab At Making A Smartwatch 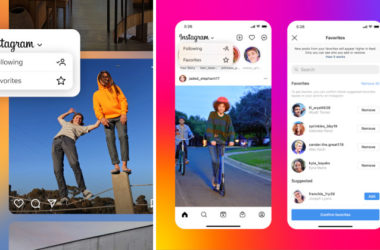 The New Twitter Feed Controls Is Exactly What We Wanted. Almost

Instagram now lets you have a chronologically arranged Following feed and a curated Favourites feed. 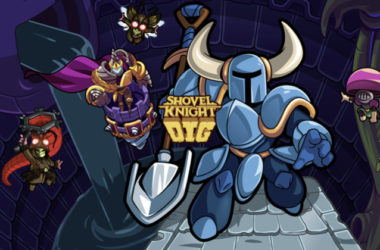 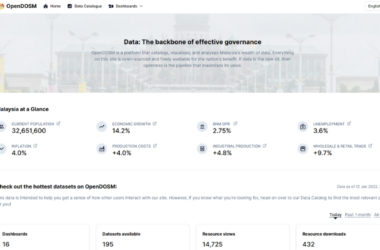 All the data on the site is free for everyone to use and it will be continuously updated.