Azizul Rahman Ismail
The man responsible for the scam is believed to have used names of famous individuals to attract victims.
Total
8
Shares
8
0
0
0
0

As if PlayStation 5 (PS5) scalpers are not bad enough, now some scammers are using the high demand and short supply of the popular gaming console to cheat people out of their hard-earned cash.

Thankfully the Royal Malaysian Police is already on the case.

Kosmo! reported that the Commercial Crime Investigation Department (JSJK) of Bukit Aman has assured that they will apprehend the suspects soon to assist in investigating the fraud case.

Yesterday, Kosmo! reported that over 200 PS5 fans have been cheated out of millions of Ringgit by the suspect.

JSJK Bukit Aman Director, Datuk Mohd Kamarudin Md. Din confirmed that at least 26 police reports have been lodged by the victims duped into buying PS5 from the suspect.

It is said that the suspect was successful because he used the names of popular individuals such as athletes and the instafamous (famous due to having a large number of social media followers, especially on Instagram).

The police believe that the suspect is a man who lives in the northern state.

If convicted for cheating, the penalty under Section 420 of the Penal Code is imprisonment for a term of not less than one year and not more than 10 years and with whipping and a fine. 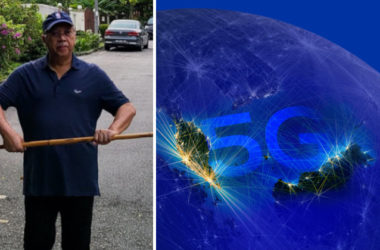 Telcos & DNB has until 30 June to come to an agreement or be left behind, says MenKOMM. 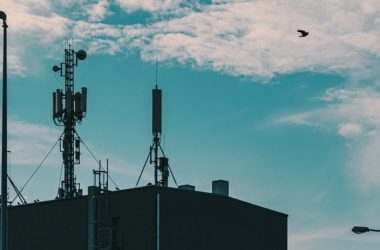 TM and YTL are set to provide the 5G service to customers starting today. 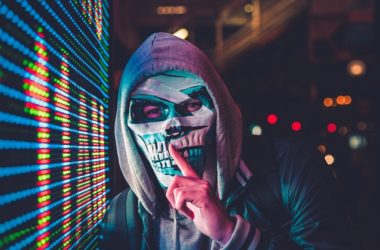