Faiz Alavi
Reddit user thinkscotty told of their adventures in reacquiring his Subaru Forester hours after it was taken from them, and gives you tips to do the same.
Photo by Jonas Elia on Unsplash
Total
1
Shares
1
0
0
0
0

Reddit user thinkscotty tells their story of how they found their stolen Subaru Forester using nothing but an AirTag stashed in their car.

The Redditor did report their car stolen to the police, but officers were not optimistic about thinkscotty getting their car back.

How They Found The Car

AirTags are made by Apple to track missing or forgotten items. It’s a bit like the Tile tracker but uses Apple’s wider Find My network.

It sends a secure Bluetooth signal to nearby Apple devices notifying the passerby of the lost item when in Lost Mode.

The Redditor remembered that they had placed an AirTag in the sunglass holder in the car. With the sheer amount of iPhones in Chicago, they just marked the AirTag in Lost Mode in hopes that the AirTag will be pinged.

I kept getting pings from the tracker in this Walmart parking lot, however. I figured that the thief had found and tossed the tracker. I was amped up and around 5:00am decided to head over and check the lot for myself.

thinkscotty getting AirTag pings of his stolen car.

It did get pinged in a Walmart parking lot 10 minutes away from the Redditor. They called the police explaining the situation and when they got there the AirTag was found ditched in the parking lot.

The best part was before they left the Walmart parking lot, they saw the car pull into the same parking lot and the perpetrator was detained in the stolen Subaru.

Then I see MY STOLEN CAR TURN RIGHT PAST ME INTO THE PARKING LOT. This can be seen on dash cam footage from my second car, where you can also see me over-excitedly calling the cops.

AirTags not only work to find your lost keys or bags, they can even track down your lost car. That is something Apple need to put in their marketing videos. 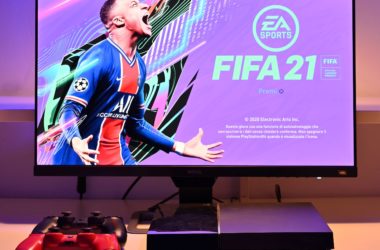 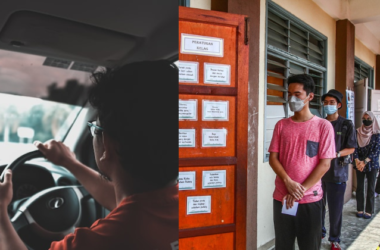 Splyft is a local company offering carpool rides, although options might be limited at the moment. 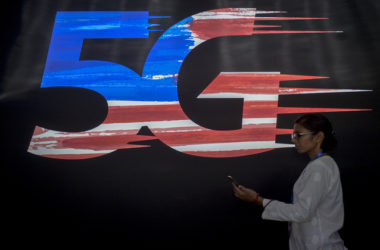 A total of 40 locations in Ayer Keroh and Bandar Melaka will be getting 5G coverage in September.