The modern-day hieroglyphs and our favourite way to express an idea or emotion using small digital images or icons have been celebrated every 17 July since 2014. The date was chosen because that is the day shown on the calendar emoji.

This year, Apple is adding new customisations to their Memoji to better reflect the diversity of the people around the world. These new options are available in the public beta preview of iOS 15.

These options include more than 40 new outfits (including traditional costumes), multicoloured headwear for those who live to mix and match, new novelty shaped glasses, and there’s now an option to put two different eye colours on your Memoji and give them complete heterochromia.

Apple is also introducing nine new Memoji stickers with expressive body language (instead of just the heads) and new accessibility options, for example, users can represent themselves with cochlear implants, oxygen tubes, or a soft helmet.

iOS 15 will be available this fall (between September and November) as a free software update, and in the meantime users interested in test driving the software early (on a secondary device) and experiencing the new Memoji customisation options today, can sign up for the public beta here.

Malaysia Pandemic Data Is Online And Freely Available To All 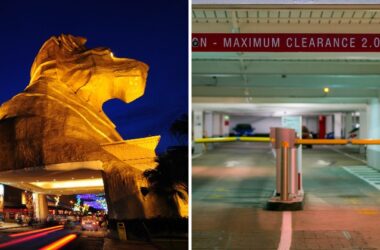 By next year, if youâ€™re going to shop at Sunway Pyramid, you wonâ€™t have to queue at the… 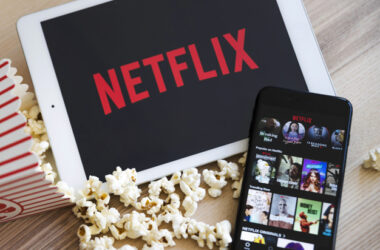 Starting next year, we will be taxed for our favourite online services such as Netflix and Spotify as… 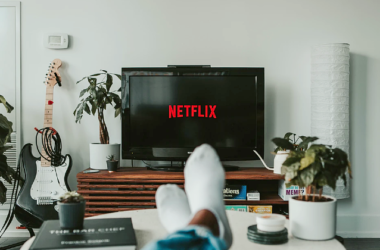