Hakim Hassan
It will be in The Exchange TRX in Kuala Lumpur if the talks go smoothly.
Total
0
Shares
0
0
0
0
0

We might get to see a new Apple Retail Store open up for business in Kuala Lumpur by next year.

The Edge reported that The Exchange TRX has been in talks with Apple Inc for at least two years trying to convince the company to create a physical store on Malaysian soil.

If the deal goes through, the proposed store will be situated in the 17-acre Exchange TRX development which will also has residences, offices, a park and a hotel.

Our neighbours have one but we don’t

There are around 510 Apple Retail Stores in 25 countries and regions worldwide, with both our neighbours, Singapore and Thailand having their own outlets, but we still don’t have one.

The Apple Retail Store in Thailand first opened its doors to customers in 2018 and is located within the capital, Bangkok.

Meanwhile, Singapore’s Apple Retail Store was launched a year before in 2017 is located in Orchard Road and is the first retail outlet in South East Asia and more recently in 2020 in Marina Bay Sands.

For now, we only have Authorized Reseller stores such as Machines, which has around 19 stores nationwide, but we don’t have an Apple Retail Store, yet.

Apple Authorized Resellers (AAR) are business partners that have entered into a contractual relationship with Apple to sell their software or hardware products while Apple Retail Stores are a global chain of stores which are owned and run by the company themselves.

The difference between the two is that Apple offers tech support inside every Apple Retail Store via the Genius Bar – a hands-on technical support station – who are specially trained to help customers.

5 People Who Should Definitely Get The New Samsung Galaxy A52 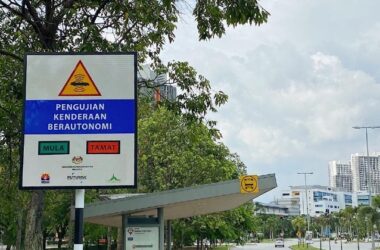 Cyberjaya Is Now A Testing Ground For Self-Driving Vehicles

It's under the National Regulatory Sandbox initiative. 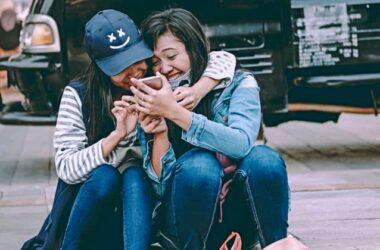 Subscribe to our new Telegram channel for the latest updates and stories. That’s right music fans, Spotify is making it… 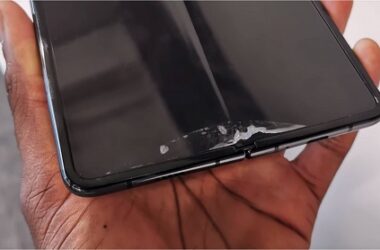 Unfolding the drama behind the latest Samsung Galaxy