Hakim Hassan
The pandemic and trade war between the US and China had something to do with this.
Total
0
Shares
0
0
0
0
0

The shortage in microchips has affected multiple industries from electronics all the way to car manufacturing.

Based on reports by CNBC, many automotive companies have cut their production due to this but it’s not just the automotive industry that’s struggling to get enough semiconductors.

Some of the top silicon manufacturers such as AMD and Qualcomm, which sell chips to most of the top electronics firms, have also noted the shortage in recent weeks.

This is also the reason why you can’t get a brand new PlayStation 5 as Sony blamed the chip shortage for the lack in supply.

It’s reported that this is due to strong demand for electronics and effects from the U.S. trade war with China that started under former President Donald Trump.

The pandemic changed the game

One of the driving factors for consumer demand has been the Covid-19 pandemic.

Based on reports, consumers were flocking to purchase PCs, monitors and other gear for working or going to school remotely before shifting to home entertainment gadgets like game consoles, TVs, smartphones and tablets.

The shortage problem has affected many companies including Apple who reportedly told analysts it didn’t have enough supply of its new iPhones to meet demand.

Meanwhile, AMD CEO Lisa Su also said last month that they expect shortages through the first half of the year.

AMD is the company which makes the processor for Sony’s and Microsoft’s new consoles, the PlayStation 5 and the Xbox Series X. 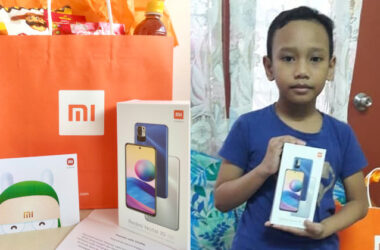 Kid With Exploding Phone Gets a Xiaomi Redmi Note 10 5G

We also compare the specifications of the two smartphones. 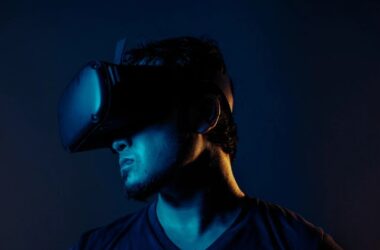 How Will Malaysia Move Towards The Digital Frontier & What We’ve Enjoyed So Far? 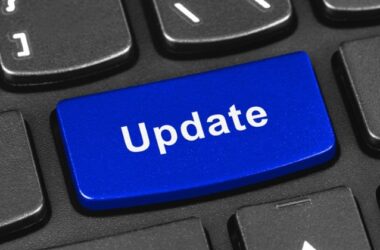 Hey you! Yes, you! You the Windows user who has most likely never allowed their computer to update!…