Digi is the fastest mobile operator among top providers in Malaysia during the third and forth quarter of last year, based on the latest stats from Ookla, the people behind Speedtest.net.

Although they are on top in terms of consistency and speed, Digi doesn’t have the widest 4G coverage. That belongs to Celcom with 91%.

Ookla’s stats also revealed that Nusajaya in Johor has the fastest download speed of any city in Malaysia, better than Johor Bahru, Shah Alam, Petaling Jaya, Melaka, Ipoh and even Kuala Lumpur.

The bigger surprise is how we’re lagging behind the rest of ASEAN as there’s data which shows that we’re not even among the top 5 in the region in terms of mobile internet performance.

The country fared better in terms of fixed broadband though, behind Singapore and Thailand. 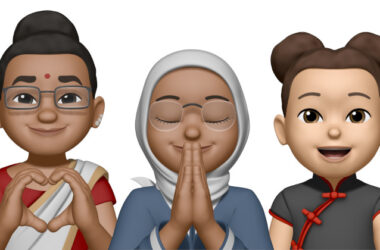 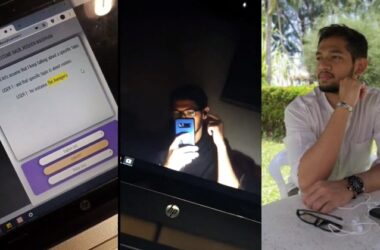 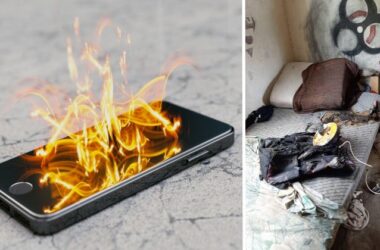