PS5: What You Really Need To Know

The PlayStation 5 is coming soon and the hype is steadily building among consumers for the next gen consoles.

We’ve seen the reveal, the price and design of the console, now we’re rounding up the things you need to know about the PS5.

The console will come out first on November 12 for the US, Japan, Canada, Mexico, Australia, New Zealand and South Korea before it’s made available worldwide on November 19.

For pricing, we don’t really know what’s the actual price is going to be here in Malaysia, but the PS5 is going to be USD499.99 (RM2074 based on current exchange rates) while the Digital Edition will be available for USD399.99 (RM1659).

What can it do?

For the average consumer, that will be the standard question when they decide to get a console and for the next-generation, Sony is banking on 4k (or upwards to 8k) to entice people to get the PS5 – which is the same strategy used by Microsoft.

There are a few games that’ll be available for the PS5 such as Marvel’s Spider-man’s Miles Morales, Hogwarts Legacy and they’re also offering the PlayStation Plus Collection allowing users to download and play selected PS4 titles.

According to their blog, some of the games offered include Arkham Knight, Bloodborne, Fallout 4, God of War, Monster Hunter: World, Persona 5.

The PS5 is huge – it’s actually the biggest modern console, larger than the fat PS3 and first-gen Xbox and its predecessor, the PS4.

Compared to their next-gen rivals, the Xbox Series S and X, both of Sony’s options make Microsoft’s offerings look tiny in comparison.

Based on reports from The Verge, here’s how they stack up. From left, the yellow box is the PS5 Digital Edition followed by the PS5, the Xbox Series S and the Xbox Series X.

If you want to see the console up close, here’s a teardown of the PS5:

It still supports VR (sort of)

If you’re a VR buff, this might be good news – the PS5 does support PlayStation VR, making it the only console offering that feature on day one.

But to use PlayStation VR, according to reports, you would need to have a PS4 camera, a PS4 DualShock controller or the PlayStation Move controller(s) and the PS VR headset.

The PS5 HD camera (the one they showcased along with the PS5) is not compatible with PS VR.

You don’t really have to upgrade your TV

Not everyone has the cash to spend on a new console and tv at the same time.

The good news is that you don’t need to shell out a bit a of money for a new TV as it can still be used with the PS5.

It’s reported that the console will still work on either a 4k or 1080 TV, but if you want the best visuals, then you should probably upgrade.

How To Create PDF On Your Phone With Telegram 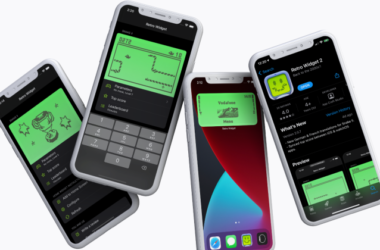 Nokia’s Classic Snake Game Is Back, On iPhones And Apple Watches

If you want to relive some of that nostalgia, now you can. 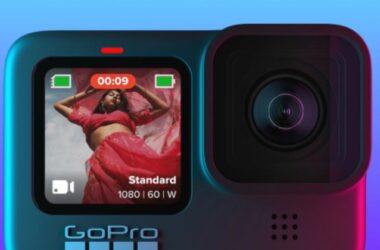 The 5K-Capable GoPro Hero 9 Is Here In Malaysia, Available For RM2,099

It has a bigger battery, camera and other goodies. 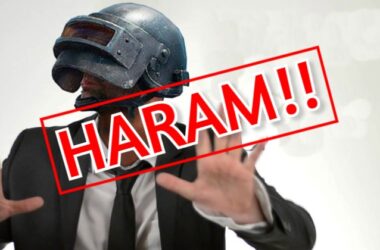