Singapore’s The Straits Times (ST) wrote that around 70 of the stolen documents that were released were supposedly sourced from hacked TLDM personnel emails.

The documents are said to contain information about TLDM and Malaysian Armed Forces (ATM) bases, details on TLDM personnel as well as sensitive communications between TLDM and a United States (US) Navy vessel.

ST reports that TLDM were alerted of the leak but has yet to comment on the matter.

The Dark Web, as its name would imply, is the deepest, darkest parts of the Internet that cannot be accessed using traditional search engines or web browsers like Google, Firefox, Bing, and others.

To browse the Dark Web, users would need special software like the free-to-use The Onion Router hidden service protocol or the Tor browser for short. Which is why Dark Web sites normally end with a .onion instead of a .com, .my, or .org, etc.

The Dark Web is said to be a vast collection of information not available on the “surface level” internet ranging from the harmless of forums and chat sites, to malicious and illegal activities like black markets and child pornography sites.

And as with everything in the world, information remains the most valuable commodity on the Dark Web. It is noted that personal data, as well as information from businesses and even governments are commonly traded online. 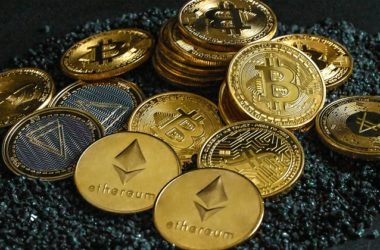 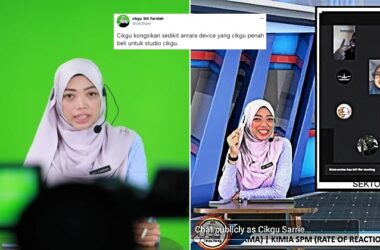 Taking teaching to the 21st century. 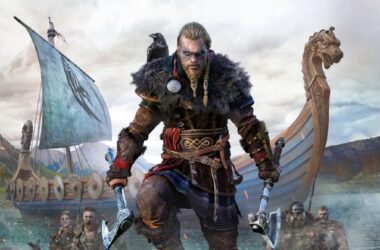 Subscribe to our Telegram channel for the latest updates and stories. Looks like 2020 is shaping up to be…