Close To 40% Of Power Banks Are Below Standard, Might Catch Fire, Says Report

Subscribe to our new Telegram channel for the latest updates.

Power banks is go-to solution for many due to its convenience but a recent report suggests that many of these portable chargers might be potential fire hazards.

According to reports, China’s State Administration for Market Regulation (SAMR) found that nearly 40% of the power banks that were inspected were below standards.

For the investigation, they had 75 batches of power banks made by 73 companies across 4 provinces and found that 29 of them had problems.

One of the most common issue that they found was that these power banks tend to overcharge, with some ending up catching fire.

China Central Television (CCTV) even made its own investigation and found that one of the power banks that they’ve tested had sand in it which is said to be a commonly used cost saving measure.

Previously, authorities have found that 41% of power banks sold on Chinese e-commerce sites were not up to standard but they didn’t name any brands.

How do you get a safe power bank?

Look out for the SIRIM sticker

Importers, distributors and sellers now can only bring in or sell secondary batteries that’s according to Malaysian Standards IEC 62133.

Make sure that they bear the Sirim logo and Ministry label, which indicates that the product has been tested and certified by Sirim QAS International Sdn Bhd.

Stick to a reputable brand

If you’re not sure with the brand of the power bank better stay away from the product.

For example, a 10,000mAh power bank from a good brand would be about RM50. If someone is selling a power bank with the same capacity for RM20, you should be suspicious

Cheap power banks do not have protection to prevent them from exploding or rupturing. When a battery is exposed to heat, gases will build up and they could leak and explode. 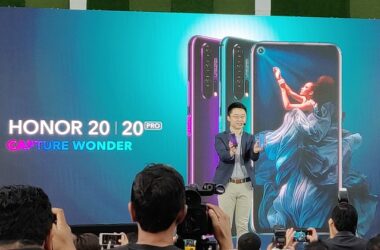 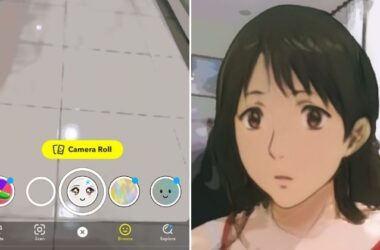 If you ever wish you were an anime character... 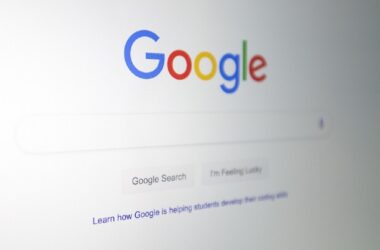