Is M’sian eSports worth the effort?

The impact that the gaming industry has had on the world is huge, growing from having a niche appeal to a vibrant, culture-changing global phenomenon.

There are currently more than 2 billion gamers around the world on multiple platforms, and that number is expected to grow, with experts estimating the gaming market to generate more than RM700 billion in revenue by 2024.

So what is eSports and is it a big deal?

To put it simply, eSports or electronic sports is the competitive world of video games with a set of rules and regulations that demand a level of skill and talent from a player like any other traditional, physical sport.

The industry has exploded into the mainstream, with professional gamers now being considered as celebrities and athletes who have lucrative careers and earning as much or more money than their traditional sports counterparts.

Winning at an international eSports tournament can turn players into multimillionaires.

Around the world, playing video games is being considered as a viable career choice where countries like South Korea, the U.S and China playing an active role in the industry.

China became the first country in the world to recognise eSports as an actual sport in 2013 with South Korea doing the same soon after.

In 2018, the U.S had more than 3,000 active eSports competition players followed by China and South Korea with each country having more than 1,000 competing eSports gamers.

These competitions have massive appeal, and just like any other globally popular sports like football, cricket or field hockey, games like Fortnite, Counter Strike, Dota 2, Overwatch and many others bring in millions of spectators who either come to watch live tournament events or tune in to catch their favourite players on screen.

Though this fanbase is still dismal compared to the world’s biggest sporting events like the Olympics and the FIFA World Cup that can gather billions of audiences worldwide.

Itâ€™s estimated that there are currently 380 million people from around the world watching eSports and spending 6.6 billion hours tuning in to eSports videos.

eSports have become so popular that even the International Olympic Committee is looking into prospects of the industryâ€™s future.

And for the first time ever, eSports will be included as a fully medalled event equal to its other more traditional sports categories at the 2019 Southeast Asian Games (SEA Games) in the Philippines and in the upcoming 2022 Asian games in China.

So where does Malaysia come into the picture?

Well, Malaysia has been very optimistic towards the prospect of growing the eSports scene with both the government and private sector making big investments to develop it.

In 2017, Malaysia was ranked number 21 in the global game market with an estimated revenue of some RM2 billion.

It was also reported that Malaysia is among 6 Southeast Asian countries that contributed more than 98% of the eSports fans in the region, a fan base that in 2016 was numbering at 1.8 million people.Â

The country already has a pool of talented and well-known players like Dota 2 champions Mushi and MidOne, who left the local scene to join international teams.

So where are we now?

In 2019 the country has poured RM10 million of taxpayer money to promote and grow the industry and encourage international investment towards eSports in Malaysia with efforts to make the country a regional gaming hub. A budget that has now been increased to RM20 million.

The Youth and Sports Minister Syed Saddiq Syed Abdul Rahman even mentioned that the National Sports Council is working on an eSports blueprint to structure the “holisticâ€ development of the gaming industry.

Private companies have also been investing heavily and advocating for the development of the eSports scene.

eSports is still seen as a means to create job opportunities, boost the nationâ€™s economy and even as a way to unite Malaysians just like football has been doing for the past decades.

But change is still apparently slow, as shown by the recent withdrawal of the Malaysian team from the 2019 Overwatch World Cup at BlizzCon, California due to lack of funds.

However, Malaysia will be sending 24 eSports athletes to represent the country at the 2019 SEA Games with Syed Saddiq boasting the nation’s participation as a platform for us to take eSports more seriously.

With eSports set to conquer the world, this might be the best time for Malaysia to go all the way into this rapidly growing scene before we seriously get left behind.

What’s the deal with RFID and why should I care? 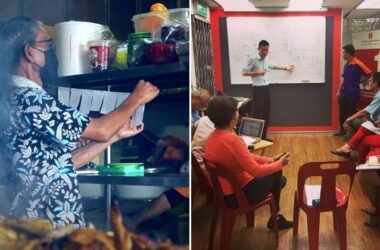 Is “Going Digital” As Easy As They Say? We Find Out From 2 Business Owners

The Movement Control Order has accelerated digital adoption for many businesses. 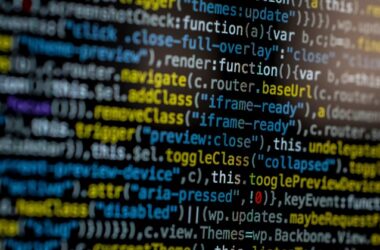 If you're reading this on Facebook, then this bad news is for you. 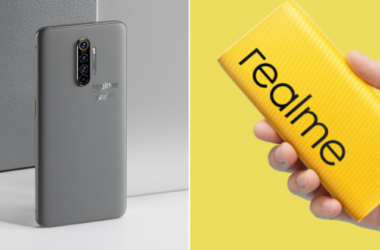 realme Adds Two New Colours In Their Product Line Up Next Year, Yellow and Grey

These are Pantone's colours of the year.