Huawei has been in turmoil since May when it got caught in the middle of an intensifying trade war between China and the US after President Donald Trump imposed tariffs on Chinese goods. But it looks like things are looking up for the Chinese company this week.

The deal was made during China President Xi Jinpingâ€™s three-day visit to Russia where he met with the Kremlin leader.

Both Vladimir Putin and Xi oversaw the signing of the agreement between Huawei and MTS to start 5G pilot zones in Russia.

Many believe that this deal is just one of several obvious indicators that leaders of both countries are starting a bromance after US president Donald Trump tanak kawan with them.

Based on reports, the companies will develop a 5G network in Russia over the next year. 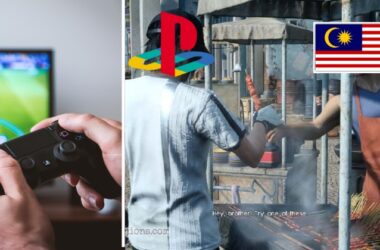 Good news for students who want to further their studies and are in love with video games! This… 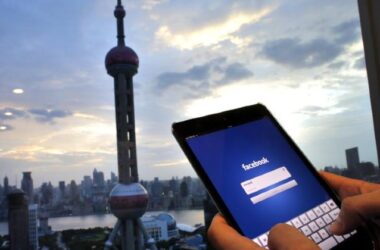 How To Get Rid Of Targeted Ads On Facebook

Subscribe to our new Telegram channel for the latest updates on Covid-19 and other issues. Have you ever… 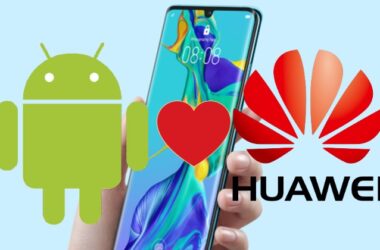