Let’s get this straight, for most of you the most frequented apps on your phones have got to be WhatsApp, Instagram and Facebook. Right?

So would you buy a phone if there’s a possibility that these apps might not be on them?

According to Reuters, Facebook is no longer allowing pre-installation of its apps onto Huawei phones.

This news comes after Google’s earlier statement that it would no longer provide Android software for Huawei phones.

Thankfully, the Facebook ban doesn’t affect users who are already using Huawei prior to the ban or buyers of current Huawei phone models in the market.

For now, future owners of Huawei phones will have to manually install apps belonging to Facebook instead of having these apps pre-installed for them.

However, future versions of Huawei phones may not have access to the Google Playstore and its apps unless the US government changes their mind. 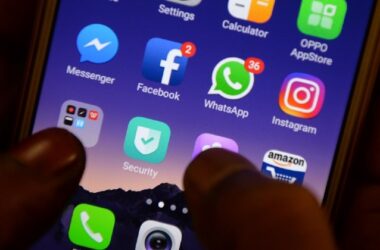 Phone Running Out Of Storage? Here’s How To Save All Your Photos

You should check out some of these cloud services. 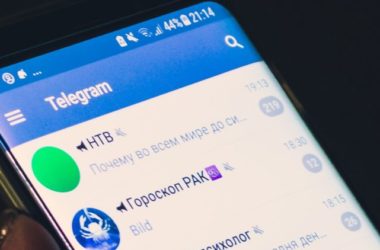 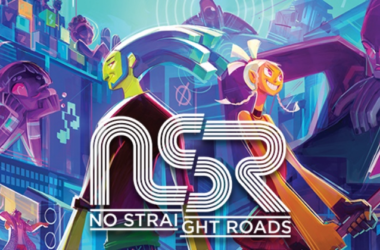 The studio will be adding some Malaysian flavour into the mIx.