Do you own a Huawei device? Because things could get messy…

Android have said in a Tweet that existing services will continue to work on existing Huawei devices and the move was made to comply with requirements of the U.S. Government.

For Huawei users' questions regarding our steps to comply w/ the recent US government actions: We assure you while we are complying with all US gov't requirements, services like Google Play & security from Google Play Protect will keep functioning on your existing Huawei device.

However, if U.S. politics continue along this trend, future Huawei devices may not feature the official AndroidOS.

And it is still unclear whether updates to current devices won’t knock them out of Google’s network of services.

If you own a Huawei device, you may no longer be able to access updates from Google as well as access to the latter’s proprietary apps and services.

This is according to a report by Reuters that Google is suspending all business links with Huawei.

The development follows a move to blacklist the Chinese tech company by the U.S. government.

For owners of the devices, this could affect their access to software and hardware including updates to Google’s Android operating system, the Google Play Store, Gmail, Google Docs and YouTube.

However, there is a public version of Android that Huawei will have access to and the company is reported to have been preparing for such a situation over the past few years.

WhatsApp recently hit by major attack. You should update immediately! 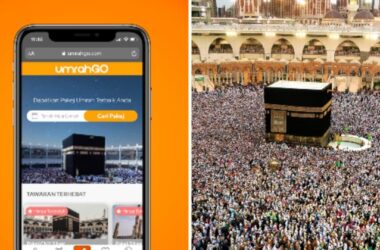 If youâ€™re planning on going for Umrah, things can sometimes get a little intimidating. Making the right decision… 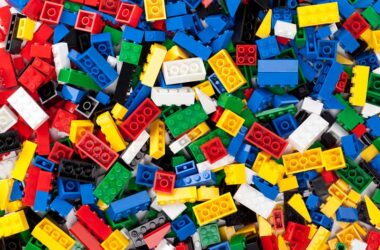 Don’t Know What To Do With All Those Spare LEGO? This App Can Help

Turn the jumble pile of bricks into creative builds. 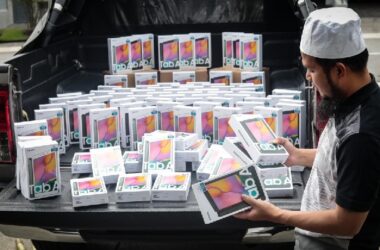 These tablets aren't low-spec either.