PlayerUnknownâ€™s Battlegrounds (PUBG) Mobile came under fire recently after people pointed out the similarities between their in-game Birthday Crate and the most important landmark among Muslims the world over.

The crate looks like an RGB-lit Kaabah, the latter of which is in Mecca, Saudi Arabia, and happens to be the location where Muslims perform their mandatory Hajj pilgrimage.

After tweeting an apology, PUBG Mobile has since pulled the prize, which was released in conjunction with the one-year birthday of the game. 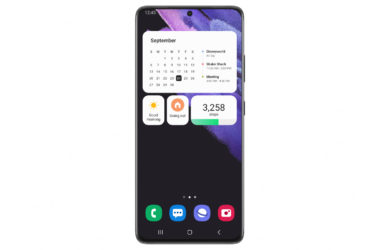 The One UI 4 Beta is currently limited to Galaxy S21 devices in certain countries only. 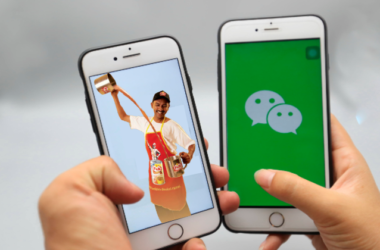 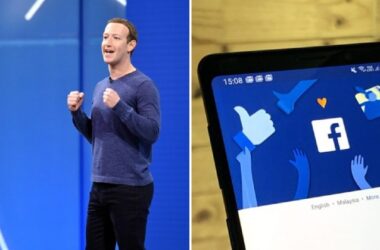 Facebook is a behemoth in the tech space, so large in fact that it owns almost all of…