The 5th generation iPad Air has just hit the Malaysian store shelves and we got one in blue for review. We also got a matching Marine Blue Smart Folio cover just to complete the look.

Before we kick off the review –  which will be out in a few weeks – let’s take a look at the new iPad Air and how it compares to the previous one.

They are also all compatible with the Apple Pencil (2nd Generation) and have a liquid retina display.

The maximum storage for both iPad Air are the same at 256GB.

However, it does cost RM100 more and its celular version now supports 5G.

The 11in iPad Pro (3rd Generation) still has the best camera, speaker, and microphone set up among the three. It also still has the largest capacity at 2TB. 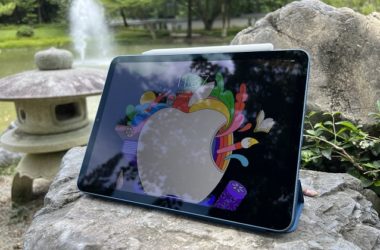 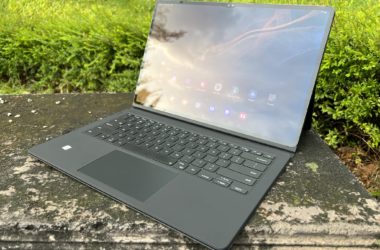 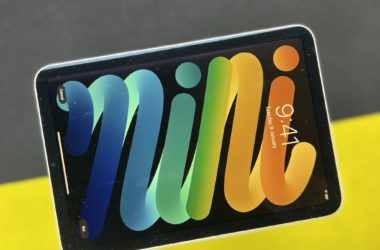 It's not too small and not too big, the iPad mini sits in between the bigger iPads and the iPhone 13.