The Xiaomi 13 Series Is Not Here Yet, But You Can See The New Phones Now

Xiaomi 12 was announced last year in December in China, and it was released in Malaysia on March 20, 2022. December is just around the corner, and it is time for the giant consumer electronics company to announce their next flagship smartphones.

Xiaomi announced that they will be launching Xiaomi 13 and MIUI 14 on 1 December, Thursday, 7pm (same as Malaysia) in China according to GSMArena.

The company also shared two posters, showing one of the phones’ dimensions and their IP68 dust and water-resistant rating.

However, we don’t have to wait until Thursday to see the new phones. Sparrownews reported that someone leaked real-life photos of Xiaomi 13 and Xiaomi 13 Pro on a Chinese social media platform, Weibo.

As you can see, the smaller Xiaomi 13 has a flat screen, while the bigger and more expensive Pro version has a curved screen.

The camera island on the back protrudes quite a bit, and you can see the usual triple-camera setup here.

The back of the Pro version has this fake leather-like material, while the regular version has a glass back.

The Xiaomi 13 series will definitely be using the latest Snapdragon 8 Gen 2 and Leica branded camera system, but other than that, we don’t know what the specs of these phones are.

72% Of Malaysian Organisations Were Breached At Least Once In The Past Year, Says Trend Micro

Lost Your School Certificates? You Can Get A Replacement Online 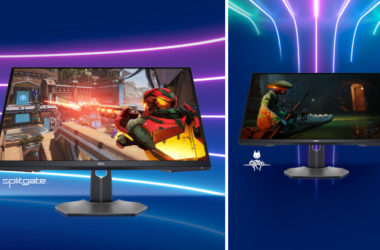 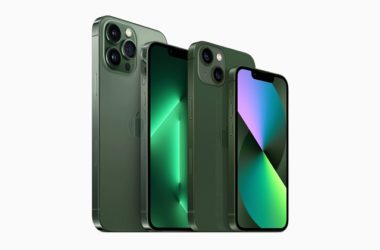 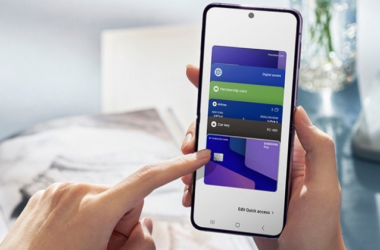 It's free for all Samsung smartphone users.