Stepping into the 10th-anniversary milestone since the first inception of the Mate series in 2012, HUAWEI Malaysia yesterday officially announced the launch of its latest member in addition to the flagship Mate product line, HUAWEI Mate50 Series.

The Leica branding on the camera is no longer there, but it has been replaced by XMAGE, a new camera image technology developed in-house by HUAWEI.

Both the Mate50 and Mate50 Pro are packing Qualcomm Snapdragon 8+ Gen 1 under the hood, but are only capable of 4G because of the US sanctions. All the phones have 8GB of RAM, but only the Orange Vegan Leather version support 512GB of storage, while the rest get 256GB. The storage is expandable via HUAWEI’s Nano Memory card.

Only the Mate50 Pro Orange Vegan Leather version has the Kunlun Glass, which HUAWEI said boosts the phone’s drop resistance by 10 times when compared to other Mate50 versions. Other Mate50 phones are using unknown protective glass for the display.

Both versions have the same 50MP Ultra Aperture main camera that can do a 10-step adjustable physical aperture, from f/1.4 to f/4.0, but only the Pro has OIS and a 13MP ultrawide camera. The Pro also has a 64MP OIS telephoto camera, while the vanilla version has a 12MP telephoto camera.

The Pro has a 13MP front ultrawide camera, a 3D ToF sensor for face unlock and depth sensing, while the non-Pro version also has the same camera minus the face unlock sensor.

The Mate50 phones also support IP68-rated water resistance of up to 6 metres underwater, allowing them to easily handle wet and dusty environments. Also, the phones are running EMUI 13 out of the box.

As expected, the Beidou Satellite Message 3 protocol is not available in Malaysia. So, you can’t send a message and location via the satellite here.

If you pre-order now, you can get a HUAWEI Watch GT 2 Pro, HMS Exclusive Rewards and three months screen warranty. These free gifts are worth up to RM1,450. 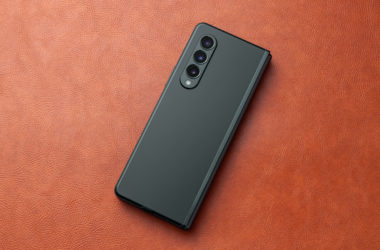 Our first look at Samsung's third attempt at making a smartphone that transforms into a tablet. 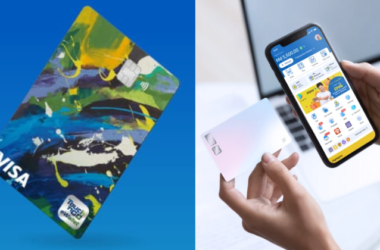 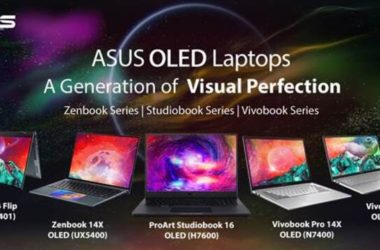 ASUS showing us what they got in their OLED panel laptop series.