Intel just announced their latest generation ‘Raptor Lake’ processors yesterday, and today, Acer is already ready to offer their gaming desktop with an Intel 13th generation CPU in it.

Intel announces three CPU models, each one of them comes in two variants, one with integrated Intel UHD Graphics and one without. First and foremost, the most powerful CPU of the 13th generation is i9-13900K and i9-13900KF. It has 24 cores (8P+16E) and a combined total of 68MB of L2 and L3 cache. The CPU can hit a max boost clock speed of 5.8GHz.

Compared to 12th generation processors, all these new CPUs received increased cores count. The i5 and i7 get four more cores and the i9 get eight more cores. Intel claimed the new processors offer up to 15% better single-threaded performance and up to 41% multi-threaded. The 13th generation CPUs will go on sale starting 20 October 2022.

The Acer Predator Orion 7000 was created for hard-core gaming enthusiasts and creators and you can upgrade it to the most powerful Intel 13th gen processor, the i9-13900K if you want the best of the best.

At the time of writing, Acer didn’t provide us with the price and availability. They also didn’t mention whether you can get it with the soon-to-be-released NVIDIA RTX 4090 and 4080 series.

A Local Florist Is Taking Flower Deliveries To The Sky 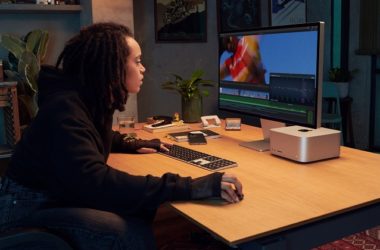 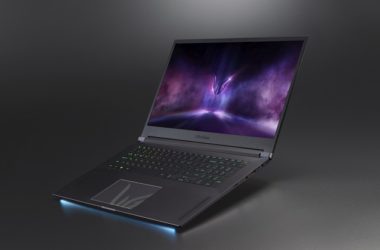 LG's first ever take on the gaming laptop does not run on Alder Lake. 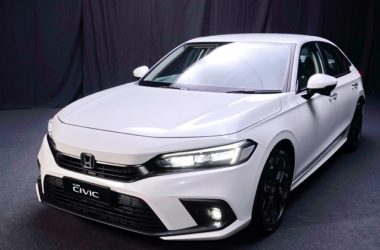 Honda Malaysia introduces RS variant for the first time in the Civic line-up.