Everyone knows who Intel is. They are mostly associated with the processor you are probably using right now in your computer. When they announced they would be developing discrete graphic cards (dGPU) for consumers, everyone was excited. Finally, there’s a new competitor in the market.

But did you know the ARC series is not really the first time Intel has dabbled in discrete graphic cards? Back in 2008, Intel announced they were developing a dGPU codenamed Larrabee, but they canceled it in 2010. And now, in 2022, Intel is trying once again.

ASRock is releasing the Intel ARC A380 Challenger ITX, the first Intel ARC dGPU to be officially released in our market.

The GPU is the entry-level model of the Intel ARC Alchemist series of GPUs and it was fabricated on the 6nm process. The A380 has eight Xe-Cores, eight ray-tracing units, 6GB of GDDR6, and a 96-bit memory interface.

The GPU has four display outputs, and three of them are compatible with DisplayPort 2.0 specs, while the HDMI port only supports the 2.0b standard.

You can get the GPU for RM799. If you are interested, you can contact your preferred PC hardware shops to ask whether they have one in stock.

According to reviews from Hardware Unboxed and Gamers Nexus, the GPU is even slower than AMD’s RX 6400 and NVIDIA’s GTX 1650 when it comes to gaming performance. We took a quick look at Shopee and found that you can get those AMD and NVIDIA GPUs for around the same price.

You Think Dynamic Island Is Exclusive To Apple? Think Again 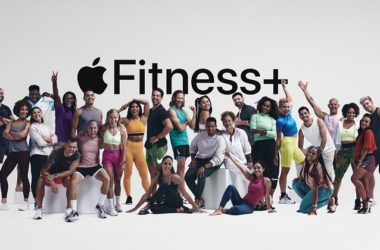 You can also follow guided meditations, walk with celebrities, and exercise with friends. Realme’s first tablet will be on sale on Shopee on 11 November. 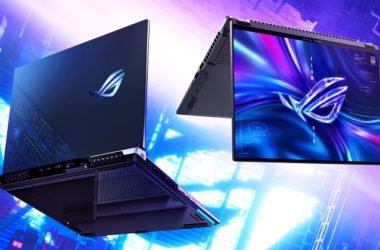