Leica, the manufacturer of high-end cameras and lenses, has decided to step its toes into the large-scale TV and home cinema market with the first Leica-branded 4K laser projector. The company released a few projectors in the past, but they weren’t Leica-branded.

The Verge The Verge reported that the Leica Cine 1 is an ultra-short throw (UST) laser projector capable of projecting a 4K image with Dolby Atmos sound at a maximum size of 100 inches, using Leica’s Summicron lenses.

The amount of light emitted by a single birthday candle 30cm away is equivalent to one lumen.

The projector has a durable, silver premium aluminum body with a slim automatic dust cover for lens protection. For the laser tech, Leica and Hisense collaborated on the triple RGB laser light engine. Additionally, it utilises a Texas Instruments digital light processing (DLP) chip and has a latency of about 30ms.

The Leica Cine 1 contains a built-in TV tuner, a Common Interface slot, a total of three HDMI ports (including one HDMI 2.1 connector with eARC), one USB 2.0 port, and one USB 3.0 port. Leica says Android TV will “probably” run on the US version and they are hoping to include 4.2 Atmos-certified audio out of the box.

The Verge added that the specifications, release dates, and prices are subject to change. 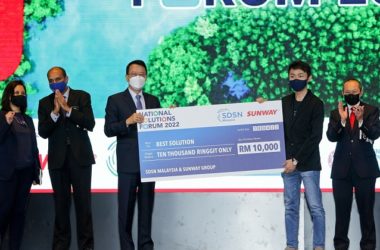 The National Solutions Forum was the result of the collaboration between Sunway Group and Sustainable Development Solutions Network. 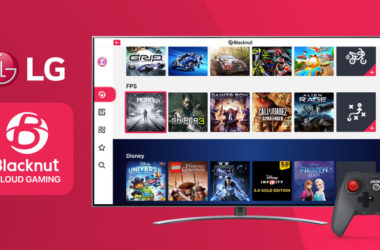 This feature will be available for LG Smart TVs running webOS 6.0 and webOS 2022. 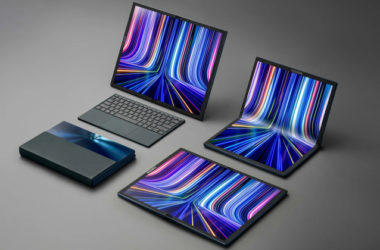 The ASUS Zenbook 17 Fold OLED will be coming to Malaysia in Q3 this year.